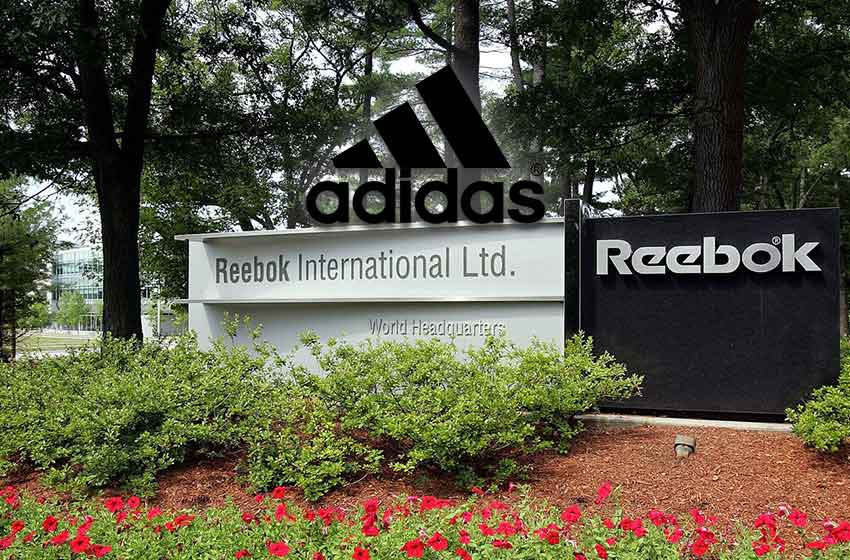 Adidas is reportedly heading to sell its Reebok business. The news had reportedly helped Adidas share gain 3.4% in Frankfurt trading.

The German sportswear and footwear brand has acquired brand Reebok in a $3.8 billion deal in 2006.

Bloomberg.com, quoting sources, has reported that the company is in early stages of discussions. A final decision, however, will be made in the next few months whether to sell or retain the brand.

Adidas has declined to comment on the subject, dismissing the news as rumour.

The company had earlier closed closed under-performing Reebok stores and allowed some licensing deals to expire. The company had drastically cut down on the brand sales and in the process saved major expense.

During the COVID-19 pandemic, Reebok has been hit harder than the parent brand Adidas. Sales at the German label fell 33% in the second quarter, Reebok’s revenue fell 42%, the company said.

The company had reportedly hoped for about €2 billion ($2.4 billion) from selling Reebok before the pandemic. The values now will be far lesser.