AIFF extends term of its ExCo, Praful Patel will not contest future elections 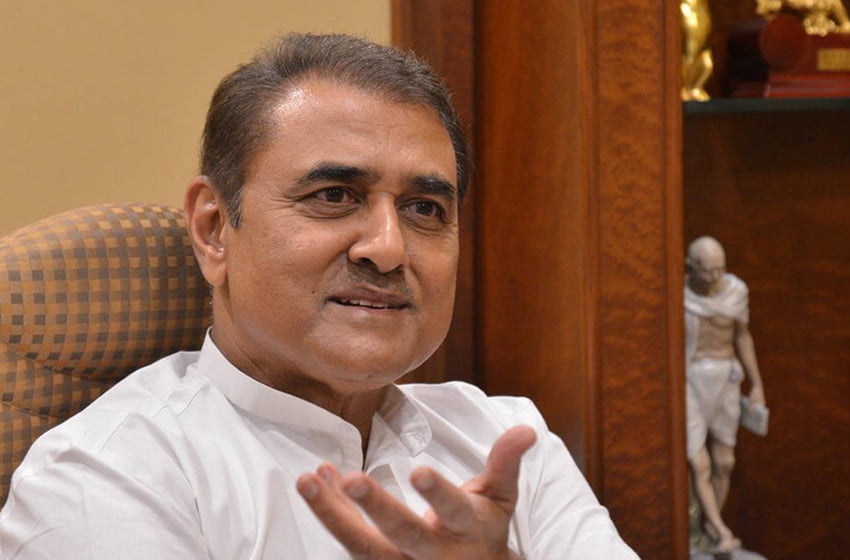 On Monday, Praful Patel, President of the AIFF, stated that he will not contest elections as and when it is held as he is not eligible. However, extension of the term of executive committee was approved by the general house till the Supreme Court decides on a pending case.

A resolution was passed during the virtual Annual General Body Meeting to extend the term of the executive committee till the SC announces its decision on framing of new constitution and election process.

“Patel informed the members that elections cannot be held in the absence of a new constitution. He said the AIFF sought legal opinion before approaching the Supreme Court to allow extension of the term of the executive committee,” a top official of a member unit who attended the meeting told PTI on conditions of anonymity.

“Patel said he is not eligible to contest elections anymore because of term limit. The members agreed that the executive committee under the leadership of Patel should continue till the elections are held.”

Representatives from the world body FIFA and Asian Football Confederation attended the AGM. Treasurer Anandeshwar Pandey represented the IOA and was also present as an observer.

The four-year term of the current executive committee ends on Monday and under normal circumstances, the elections would have to be held during the AGM with Patel, who has been AIFF president since 2012, ineligible to contest as per the Sports Code.

The AIFF last month moved an application before the Supreme Court, seeking continuation of its existing executive committee beyond its term on the ground that the court-appointed administrators are yet to frame a new constitution to conduct elections. A FIFA spokesperson had earlier said that it expects the AIFF to fulfil its obligations under Article 14 of the statutes of the world body.

“FIFA is in contact with the AIFF in relation to the upcoming electoral process. While respecting the principle of autonomy, FIFA expects all its member associations to fulfil their obligations in line with article 14 of the FIFA Statutes,” the FIFA spokesperson told PTI.

The Article 14 of FIFA Statutes mainly relates to members associations’ obligations to follow Standard Statutes of the world body, to manage their affairs independently and not get influenced by any third parties. It instructs members to comply fully with the Statutes, regulations, directives and decisions of FIFA bodies as well as the decisions of the Court of Arbitration for Sport (CAS).

The Supreme Court, in a 2017 order, had appointed a Committee of Administrators comprising former chief election commissioner S Y Quraishi and Bhaskar Ganguli to formulate the constitution of the AIFF in consonance with the Sports Code. Quraishi, however, had refuted AIFF’s claims that he had sought more time to prepare the draft constitution of the sports body, saying the document has already been submitted to the apex court.

He said the Committee of Administrators had finalised the draft constitution in December last year and submitted it to the SC in January this year in a sealed cover as directed by the apex court. Under the Sports Code, the president of a national sports federation can hold office for a maximum three terms or 12 years.

Patel, a former union minister, served as acting president for one year after long-time head Priya Ranjan Dasmunshi suffered a cardiac arrest in 2008. He took over as full-time president in October 2009 before being re-elected for the top job in December 2012 and 2016.

Bayern Munich loses $60Mn in revenues due to the coronavirus pandemic