As India qualifiy for WTC Final, Asia cup 2021 all set to get postponed 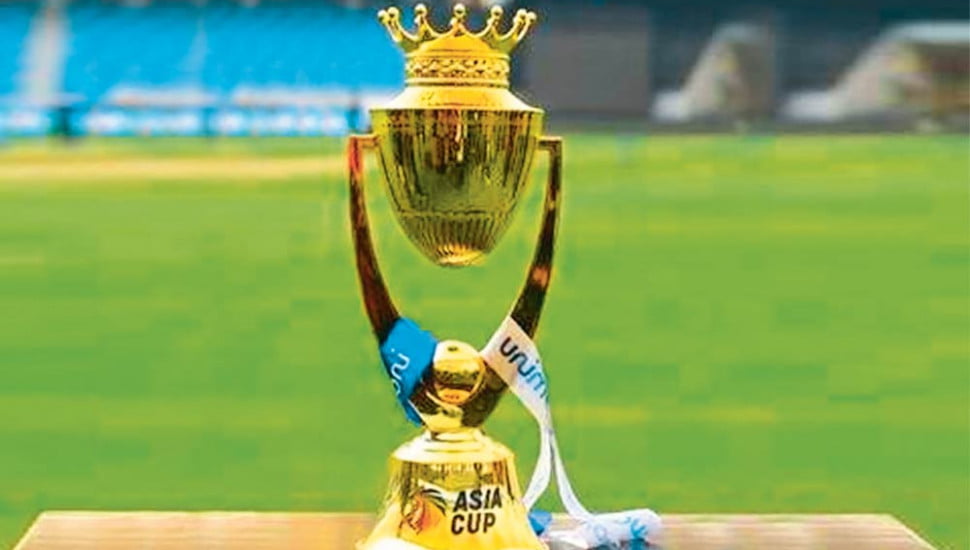 The upcoming edition of 2021 Asia Cup is now all set to get postponed as the Virat Kohli-led Team India has now qualified for the inaugural edition of ICC World Test Championship (WTC) final, scheduled to be held in June.

According to the Future Tours Programme (FTP), Asia Cup is also slated to held in June in Sri Lanka and non-participation of India in the tournament will come as a huge blow for the broadcasters, sponsors and other cricket boards.

Significantly, WTC final, scheduled to be played from June 18, will clash with the scheduled Asia Cup in Sri Lanka.

And as India on Saturday outclassed England by an innings and 25 runs in the fourth and final Test at the Narendra Modi stadium in Motera, they comfortably booked a post in the WTC Final where it will face New Zealand at the Lord’s from June 18.

Earlier, Pakistan Cricket Board (PCB) chairman Ehsan Mani had also claimed that the Asia Cup 2021 might get postponed to 2023 if the Kohli-led side qualify for the WTC Final.

India seals a spot in WTC Final; to face New Zealand on June 18

IPL 2021 to kick-off on April 9 in Chennai, announces BCCI