Atmosphere at refurbished Motera stadium will be electric: Joe Root 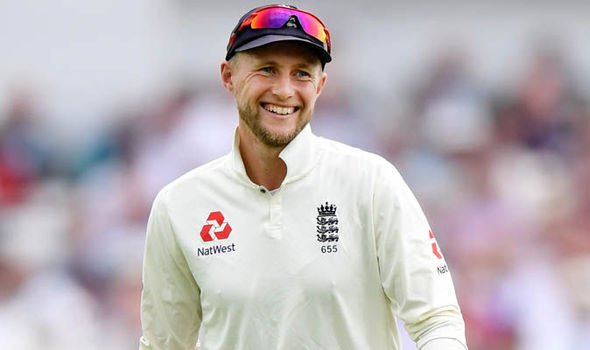 England skipper Joe Root is highly impressed with the “phenomenal” Motera Stadium, the venue for the third Test between India and England, and said the atmosphere within the stadium will be “electric”.

“It is a phenomenal stadium. I am sure you are going to see some brilliant cricket over the years at this ground. It looks fantastic, hopefully, the wicket can produce some very good cricket. I am sure the atmosphere within (the stadium) will be electric. It is also great to see fans back in the previous game. I am sure with the capacity of this ground that noise will go up and you want to be a part of big games,” Root said during a virtual press conference on Tuesday.

After losing the first affair, India rode Ravichandran Ashwin’s heroics in the second one to level the series 1-1 and praising the ace spinner, Root said: “He (Ashwin) is a world-class performer. I think he has been quite tricky for everyone, especially for lefties, because how good skillful he is. He is a fine performer at home and guys will have to keep working hard to try and figure out how they are going to score their runs,” he said.

“One thing that I watched how he played Leach, for example, in the previous game, scoring hundred, he used the crease to his advantage. Not just coming down to the wicket but also going deep in his crease and made it hard for Jack to bowl at one length,” Root added.