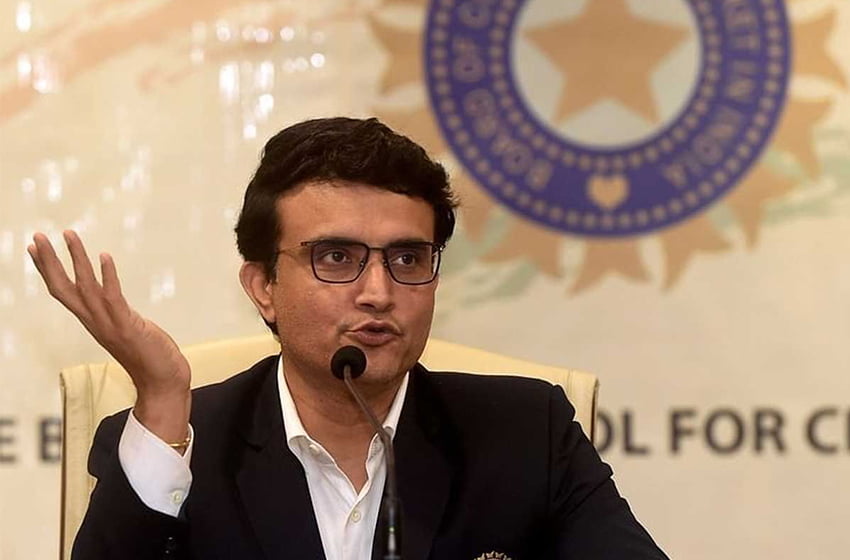 If the Union government declines to grant full tax exemption for staging the ICC T20 World Cup in India this year, the Board of Control for Cricket in India (BCCI) could end up paying a massive 906 crore tax. If the board wants to host the tournament, it will have to pay at least Rs 227 crore tax even if partial exemption is granted.

The United Arab Emirates (UAE) has been kept as a backup venue by the International Cricket Council (ICC) to host the seventh edition of the tournament. With the BCCI missing a couple of deadlines – December 31, 2019, and December 31, 2020, the pressure is now on the Indian cricket board to take a decision on whether it wants to stage the prestigious tournament. According to an official, the new and revised deadline lies in February.

An application of the BCCI, seeking full tax exemption for the 2021 T20 World Cup, is lying with the union finance ministry for a long time, but the Narendra Modi-led government is yet to take a final decision on the request.

Interestingly, the BCCI is not even a recognised national sports federation by the sports ministry.

The BCCI has missed a couple of deadlines, set by the ICC, for securing full tax exemption. Now, the ICC has given two options — seemingly the final ones — to the BCCI. They are: the T20 World Cup is relocated to the United Arab Emirates (UAE), and other is that it provides an undertaking that if it fails to get the exemption then it will have to meet the tax liabilities, which could be a minimum of Rs 226.58 crore and a high of Rs 906.33 crore.

The BCCI’s application for tax exemption is lingering despite it being well connected with the union government. Secretary Jay Shah is the son of Home Minister Amit Shah and treasurer Arun Singh Dhumal is younger brother of Anurag Thakur, Minister of State for Finance and Corporate Affairs. And it is the finance ministry that will take the final decision on tax exemption.

In 2011 as well, when 50-over World Cup was held in India, the Manmohan Singh-led government sat on the application from the BCCI for inordinately long, before the then Prime Minister himself intervened and granted it at the last minute.

But for the 2016 T20 World Cup, staged in India, the Modi government had granted only 10 per cent tax exemption and not full. And because the government had not granted full tax exemption, the ICC has withheld $23.75 million from the share that the BCCI was entitled to receive from the game’s world governing body. This issue, the BCCI insists, is still alive and unresolved.

At the December 24 AGM, the BCCI office-bearers discussed this issue with the general body that comprises its affiliated state associations. But, according to an official who attended the meeting in Ahmedabad, the house looked divided over whether the world’s wealthiest cricket board should pay the tax, if the government doesn’t grant full tax exemption.

“The matter was discussed for 10 to 15 minutes, after which the house authorised the BCCI office-bearers to deal with the issue. But what was evident was that all the office-bearers were not on the same page vis-a-vis the question of whether the BCCI should forego the hosting rights if the government doesn’t grant full tax exemption. Some members said it was a matter of prestige – izzat ka sawal hai — that India should pay the tax and host the World Cup, if it comes to that,” the official told IANS.

“I don’t think anyone had the time to read the note or grasp the enormity of the issue as everyone was preoccupied with a friendly cricket match, played on the eve of the AGM among the representatives of the BCCI affiliates, followed by the dinner,” he emphasised.

If the government eventually declines, the decision may affect BCCI’s chances of hosting the 50-over World Cup in 2023, already allotted to India, as well. Experts say that if the government declined exemption for the 2021 T20 World Cup, it was unlikely that it would change its mind for the 2023 World Cup, which will also require full tax exemption.

Therefore, they say, the tax exemption issue of the 2021 T20 World Cup is closely linked with the 2016 T20 World Cup as the same government that gave only 10 per cent exemption in 2016 is in power even today.

“So, the question is simple: If the government had not given full tax exemption in 2016, how can it give it for 2021 World Cup? And, if it grants full exemption for 2021, it will have to, by the same token, give full exemption for the 2016 tournament retrospectively,” said one expert.

Also, and significantly, argue experts, that if the government grants tax exemption to cricket, it should not deny similar exemptions to other national sports federations as well, because the government should treat all sports bodies equally.

Separately, when the ICC allots its tournaments to its member countries, the two parties — ICC and tournament hosting country — sign a host agreement that binds the host to secure full tax exemption. The ICC gives a certain amount to the host country while each match staging association – in BCCI’s case, its affiliated state associations — gets a fixed sum for organising a match(es). The gate money that is accrued from hosting matches goes to the match hosting association. There are many other conditions besides this.

On July 6 last year, the Supreme Court-appointed Committee of Administrators (CoA), which was administering the BCCI at the time, had discussed the $23.75 million withheld by the ICC in a meeting. The CoA noted: “…since the agreement between the BCCI and the ICC in relation to the hosting of the ICC T20 World Cup 2016 is governed by English law, the opinion of an English firm should be obtained and the further course of action would be determined based on the said opinion”.

Three months after that meeting, Sourav Ganguly took charge of the BCCI as president, Shah as secretary, and Dhumal as treasurer at the elections held on October 23. The issue of the income tax exemption for the 2021 T20 World Cup and the 50-over World Cup in 2023 was already on the table. But little forward movement seems to have been made since October last year.