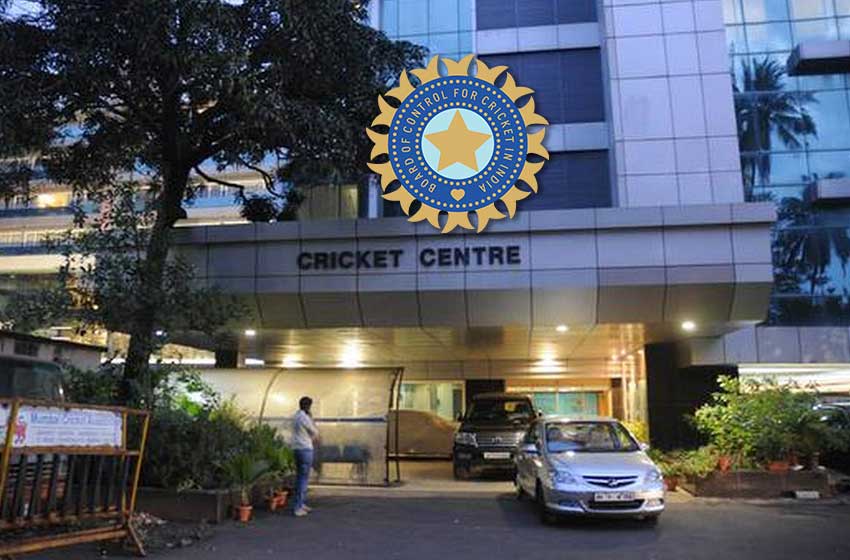 The Board of Control for Cricket in India Apex Council is slated to meet today (Saturday).

The three principal office-bearers  –  president Sourav Ganguly, secretary Jay Shah and treasurer Arun Dhumal – will be joining the virtual meeting from the UAE, where they attending the ongoing Indian Premier League.

The key items on the agenda will be India’s upcoming tour of Australia, home series against England and resumption of the domestic season amidst the COVID-19 threat.

Five items, including the above three, have been listed on the agenda.

Item No. 1: Confirmation of the minutes of the 4th Apex Council Meeting held on 17th July 2020.

Item No. 2: Approve the draft audited accounts of the BCCI for the Financial Year 2018-19 along with the notes to the accounts and to recommend the accounts for the adoption / approval in the Annual General Body.

Item No. 4: Bilateral series against Australia and England.

Item No. 5: Any other business which the Chairperson may consider necessary to be included in the Agenda.

The BCCI will be flying a massive contingent to Australia from the UAE after the IPL final on November 10. The quarantine period in Australia and the COVID-19 safety measures are likely to be discussed elaborately.

“Cricket Australia has drawn up a rough schedule which is yet to be finalised. That will be discussed and also whether there could be a possible relaxation of the 14-day quarantine,” PTI has quoted an anonymous BCCI source as saying.

“The BCCI has already appealed to Queensland Health department for a possible relaxation. Even if there is an option to train, it will be great.”

The other point of discussion will be the scheduled England series at home. However, with experts predicting a second wave of COVID-19 cases post the festive season, the BCCI can only draw up multiple plans for now.

The other important topic on the agenda is the start of domestic cricket (senior, junior, women) on which livelihood of thousands — players, coaches, trainers groundsmen, match officials — depend.

“The BCCI’s cricket operations team has prepared multiple options but the situation is fluid. There is a possibility to go back to the zonal system in Ranji Trophy where there could be more groups and lesser league matches.

“There are a few cities with multiple grounds or stadiums so a bubble can be created,” a BCCI source said.

Bengal (Kolkata and Kalyani), Karnataka (Bengaluru, Hubbali and Mysore), Tamil Nadu (Chennai, Dindigul), Puducherry and Mumbai are some of the options for the board.

It will be interesting to see if the two players’ representatives Angshuman Gaekwad and Shantha Rangaswamy raise the topics related to former players’ benefit including increase of pension amount, pension for ex-players’ widows and release of benevolent fund of former player Manoj Prabhakar.