BCCI Apex Council: India’s tour Down Under to start with 4-match Test series 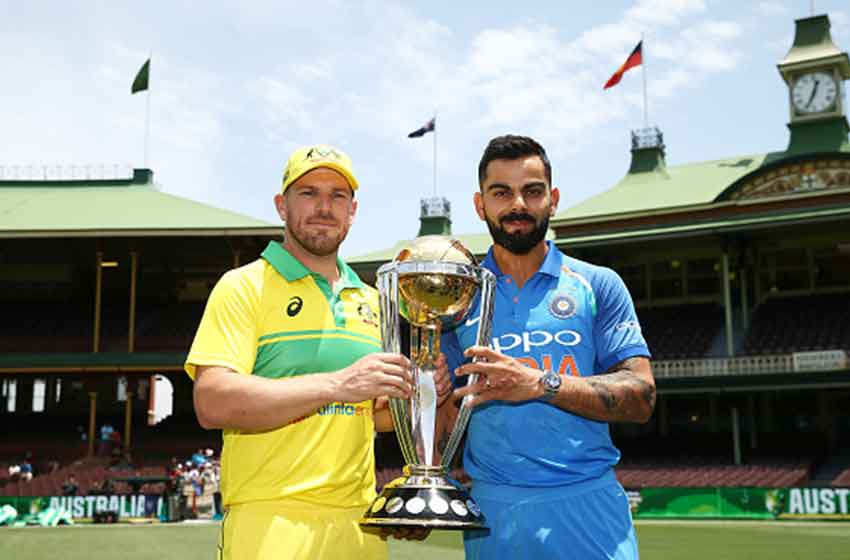 The huge Indian contingent will have to serve two weeks on arrival in Brisbane for a full tour of Australia, even if they will be flying in directly from a bio-secure bubble in the UAE.

The tour party will be leaving for Australia directly from Dubai after the Indian Premier League final on November 10.

Cricket Australia, however, has given some relief to Team India during quarantine period.

Board of Control for Cricket in India president Sourav Ganguly  has informed the national news agency PTI that the Indian team will be allowed to train in Australia during their quarantine phase.

“Cricket Australia has sent us an itinerary and we discussed the modalities of that itinerary. We will be playing four Tests and that will end in third week of January,” the BCCI president said.

The Indian team is expected to play three ODIs, three T20Is and four Tests Down Under.

The team’s tour of Australia and the home series against England were discussed in the BCCI Apex Council meeting, held virtually on Saturday evening.

Ganguly,  along with BCCI secretary Jay Shah and treasurer Arun Dhumal, had joined the meeting from the UAE, where they are attending the ongoing IPL.

NO DECISION ON HOME SERIES AGAINST ENGLAND

However, the BCCI will wait for some more time and watch the COVID-19 situation in India to take a final call on where to host England.

Ganguly has earlier said that India will be the first choice for the series against England. In the situation does not permit that the series will be hosted in the UAE.

The BCCI is monitoring the situation and the final itinerary will be prepared in due time, said Ganguly.

“The England series is good three and a half to four months away. We still have time. We are monitoring the situation (COVID-19) which is pretty fluid and will take a call accordingly,” he said.

While hosting the series in India (Ahmedabad, Kolkata and Dharamsala being likely venues) remains priority, the UAE is a second option.

A BCCI official added that there is a strong possibility that the T20 series will be played at a single venue, likewise for ODIs and at most two venues for Test matches to minimise travel.