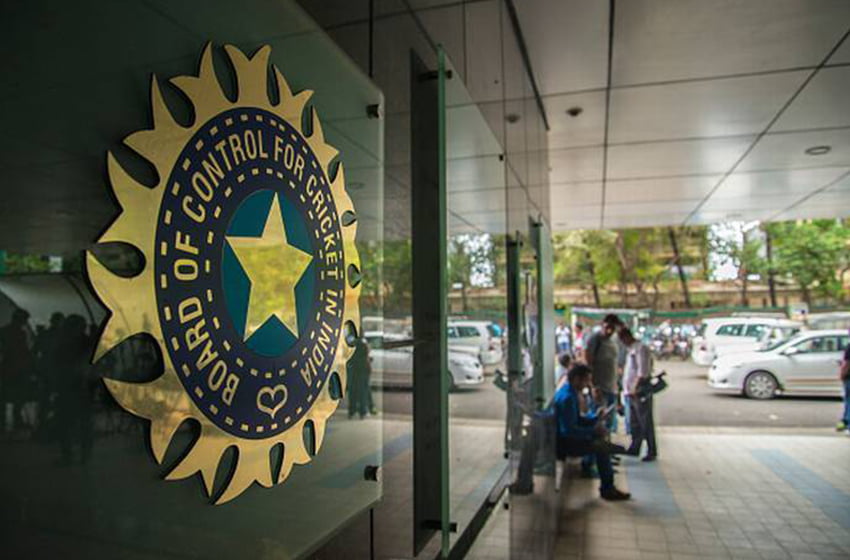 The Board of Control for Cricket in India (BCCI) will be discussing a number of issues when its Apex Council meeting gets underway on April 16 at the board headquarters in Mumbai.

After the unsanctioned conduct of the Bihar Cricket League (BCL) was recently held without the required approval by the BCCI, the board is likely to form a working group to streamline the organisation of T20 events in the country as several state T20 leagues have began mushrooming after the success of IPL.

Also, another important agenda of the meeting is the appointment of the Indian women’s team’s support staff and the international assignments, which have been rocked badly by the COVID-19 pandemic.

BCCI will also take a call on whether women’s head coach WV Raman should be given an extension or fresh applications for the post should be floated.

Notably, Under Raman, who was appointed as the head coach in 2018, the team lost the recent home series against South Africa.

Meanwhile, the board could also take a decision on the long pending tax and visa issue ahead of the T20 World Cup in India, slated to be held in October later this year.After its latest board meeting, the ICC had expected that hosts India to get the necessary visa guarantees and tax exemptions by the end of April.

In an another major issue, BCCI could also finalise its stand on backing the ICC’s call for the inclusion of cricket in the 2028 Olympics. However, if the board decides to support the ICC’s call, it will have to give up on its autonomy and become a national sports federation.

Also, after fruitful talks with the stakeholders recently, the BCCI might also grant recognition to the Differently Abled Cricket Council of India.