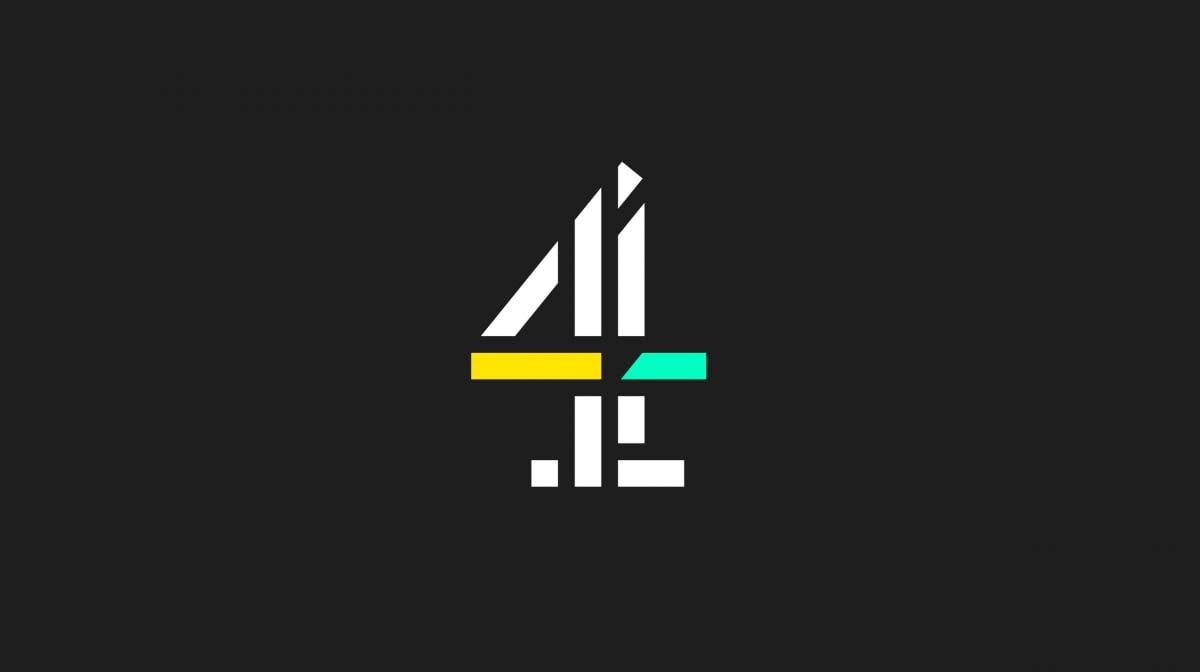 Channel 4, a British free-to-air public-service television network , has reportedly emerged as the front-runner to grab the TV rights for the upcoming Test series between India and England in the UK territory.

According to reports in the British media, if Channel 4 gets the rights, it will telecast the England Test team’s matches after a long gap of over 15 years.

It will also mark the return of free-to-air international cricket in the country.

Significantly, a report in ‘The Guardian’ has said that intense negotiations between global rights holder Star Sports in India, England’s BT Sport and Sky Sports have been held in the last few days.

Also, another report in ‘The Telegraph’ said: “It is understood that Star had hoped to receive more than 20 million sterling pounds for the rights but is now likely to have to settle for considerably less, reflecting the financial commitments that BT Sports and Sky Sports have already made as they prepare to tussle over rights for the next Ashes series in Australia at the end of the year.”

The four-Test series is slated to begin in Chennai on Friday.