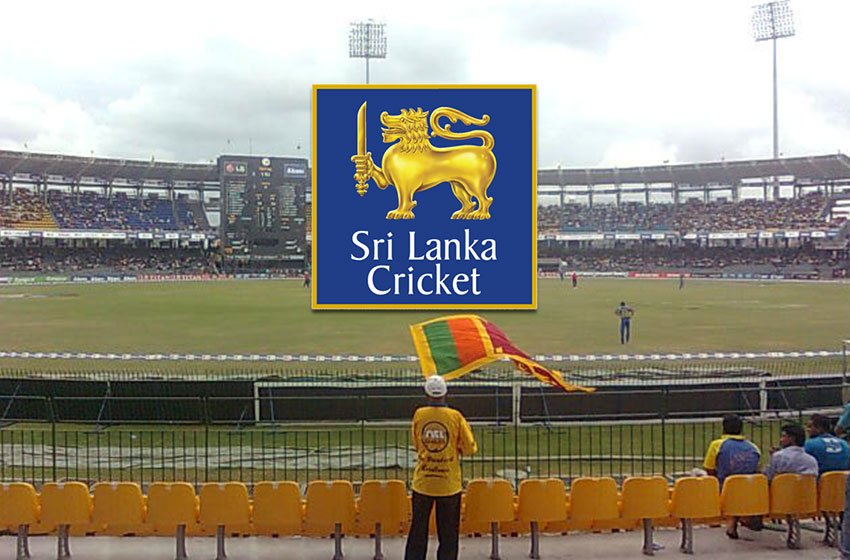 The much-awaited and highly ambitious Lanka Premier League may face another short delay.

SportzFront has reliably learnt that Sri Lanka Cricket has scheduled a meeting for Monday, September 28, to take stock of the situation. The prevailing COVID-19 protocols and the dated announced to conclude the Pakistan Super League 2020 season are the key concerns.

The 14-day quarantine guidelines will hamper the availability of many players for the entire stretch of the league in Sri Lanka. Some of the players are also expected to arrive directly from the UAE after the Indian Premier League. The IPL 2020 final will be played on November 10.

The cost of the 14-day quarantine arrangements is another bone of contention.

The first edition of the LPL, a new avatar of the Sri Lanka Premier League which was shelved after the only season in 2012, has been scheduled from November 14 to December 6.

The PCB has planned the remaining four games of the PSL from November 14 to 17.

The prevailing scenario may see the LPL being deferred by a week or so.

The PSL team Quetta Gladiators have also acquired a team in the LPL. The team is tipped to be named Galle Gladiators, after its “home” State.

SLC had earlier announced that the LPL player auction will take place on October 1.

Former India all-rounder Irfan Pathan was also named in the player pool earlier. Another former India pacer Munaf Patel is also reported to be among the registered players for the LPL auction.

Each of the five teams – to represent the cities of Colombo, Kandy, Galle, Dambulla and Jaffna – can pick up to a maximum of six overseas players. The five teams will consist of 30 international cricketers and 65 local players.

Sri Lanka has seen no competitive cricket since March 13 when the visiting England team had decided to abandon the tour on the second day of their practice match.