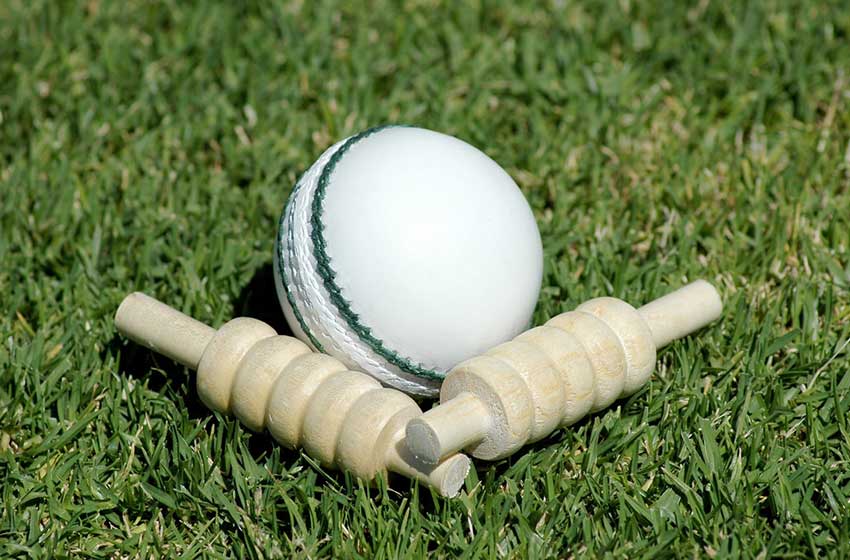 Cricket, lawn bowls, mixed martial arts, squash and softball have declared their desire to take part in the 2032 Olympic Games, which look destined to take place in Brisbane.

On Thursday the International Olympic Committee announced Brisbane was the preferred candidate to host the 2032 event, entering into exclusive discussions with Australian bid organisers to bring the Olympics down under for the third time.

The news has sparked interest among several sports as they begin to jockey for a seat at the table at one of the planet’s biggest sporting events.

A Cricket Australia spokesman said the governing body was delighted to hear the news about the Brisbane bid, saying CA hoped cricket could be one of the sports the host nation’s Olympic Committee recommends for inclusion in Brisbane.

“We will absolutely work closely with the Queensland Olympic Council to ensure cricket is front of mind,” the spokesman said.

“Cricket is a truly national sport here in Australia and it would just be fantastic to see our sport represented at the Olympics, whatever the format may be. That dream of representing your country and even winning an Olympic gold medal could become a reality for many of our junior cricketers.”

About 25 sports are considered “core” to the Olympic program, including athletics, swimming, weightlifting, gymnastics and hockey, while others, like softball, have their place reviewed more regularly.

Sports outside of the program regularly lobby to join it, like squash (unsuccessfully) and golf (successfully for Rio 2016).

There are rules that guide how IOC members decide on the Olympic program – like their history, governance record, popularity, business model and value-add potential – but some have more influence than others.

For the Tokyo Games sports perceived as popular with young people, and popular in Japan, were added at the recommendation of Japan – baseball/softball, karate, skateboard, sports climbing and surfing. Breakdancing has been added for the Paris 2024 Games.

In other words, the host country can pick the sports it wants.

“Introducing sports familiar to the host nation will be critical to engaging fans, and we’ve seen that for this year’s Olympics in Tokyo with the additions of sports more familiar to the Japanese audience,” a CA official said.

An ICC source speaking on the condition of anonymity because they were not authorised to comment publicly about the organisation’s position said the governing body had Olympic ambitions.

They said that the ICC was not yet ready nor committed to making a formal bid to join the Olympics, so they would instead be relying on organisers for the 2028 Los Angeles Games or the potential 2032 Brisbane Games making the sport a host city pick.

Cricket was played at the 1900 Olympics in Paris, with only the UK and France competing in a two-day game.