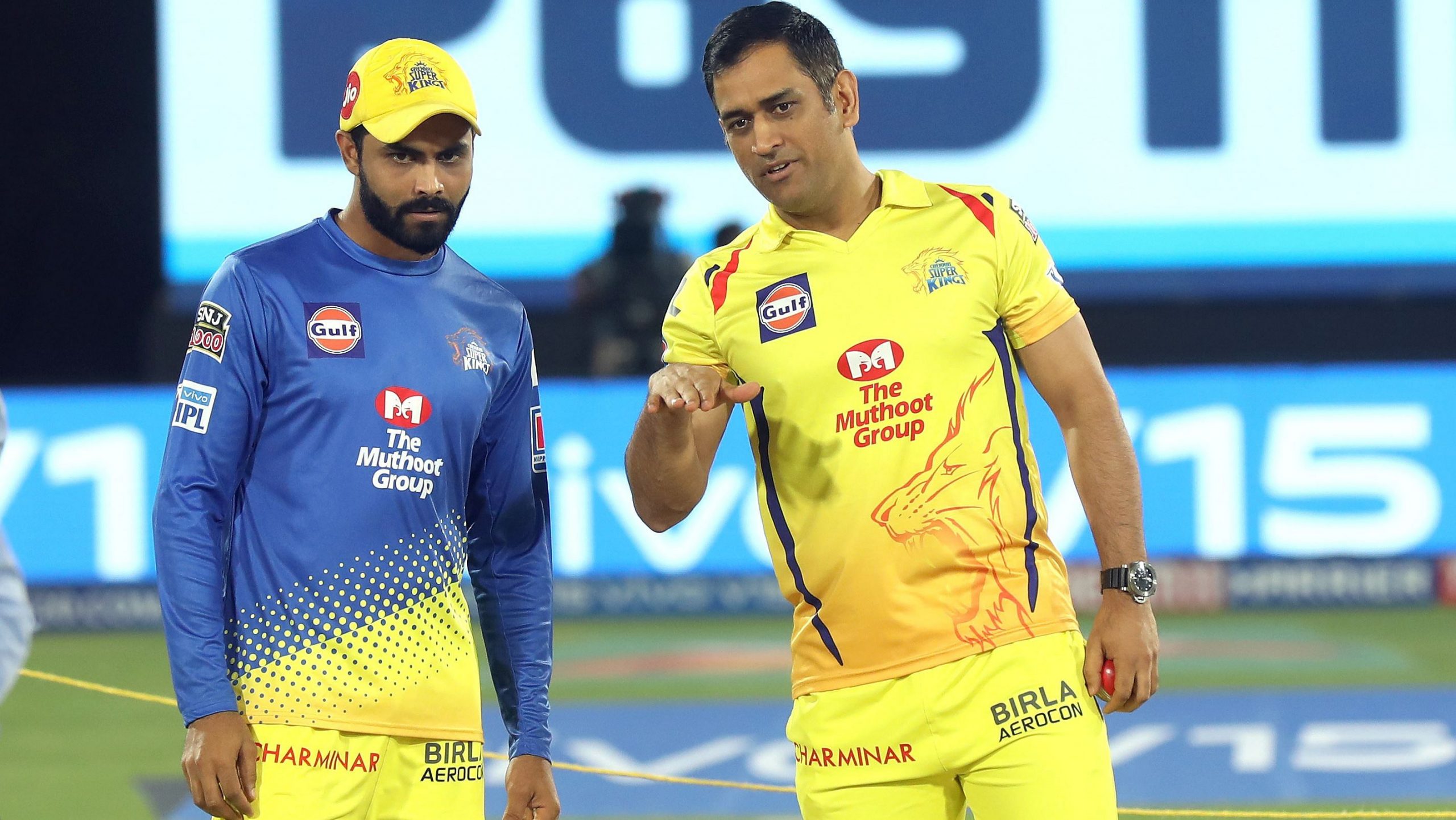 Though both the sides are yet to make an official announcement, key officials in the Chennai-based franchise have confirmed the development to Sportzfront.

As part of the association, the jerseys of CSK players would carry Skoda’s logo on the front in IPL 2021.

Significantly, Škoda Auto India Pvt Ltd. has been operating in India since November 2001 as a subsidiary of Škoda Auto, one of the fastest growing car manufacturers in Europe.

It has set up a modern manufacturing facility in Aurangabad, Maharashtra and the company has a network of 131 outlets across the country.

Before, Muthoot, Aircel, which was an India-based mobile network operator headquartered in Mumbai, was the principal sponsor of the three-time champions between 2008 and 2015.

CSK however, didn’t participated in 2016 and 2017 as it was suspended from the league for two years for betting activities of their key official Gurunath Meiyappan.

Barring the 2020 season, CSK is the only IPL team to qualify for the playoff stage since 2008. The Yellow Brigade had a dismal outing in the 2020 season, which was held in U.A.E., when it finished the tournament with six wins and eight losses.

Root, Buttler, Stokes will have a tough time in the upcoming series: Kuldeep