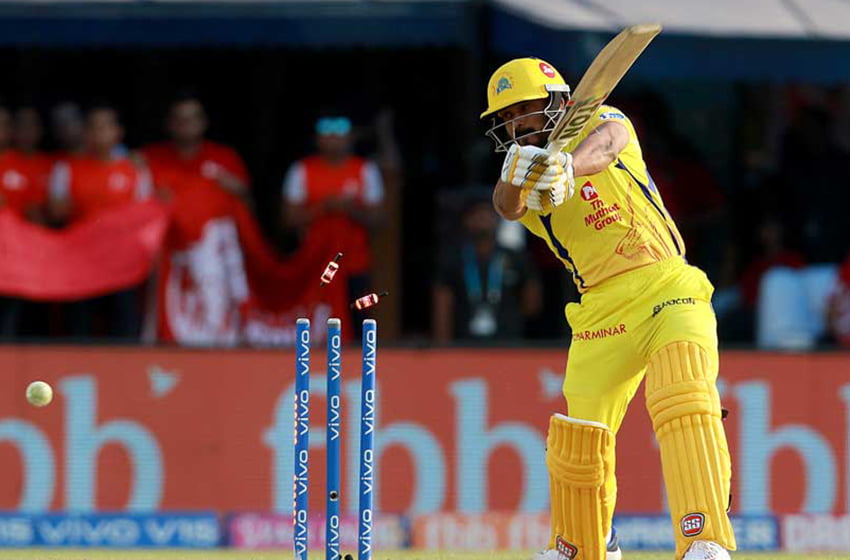 With the 14th edition of the Indian Premier League just three months away, the preparations for the tournament have already begun. IPL Chairman Brijesh Patel said that a deadline of January 21 has been given to the eight participating teams to submit the names of their retained players. He further added that the trade window will be open until February 4. Prior to the start of the 2021 edition, a mini-auction will take place on February 11.

The Chennai Super Kings, who failed to qualify for the playoffs for the first time last season, will look to make major changes to their squad. According to TOI, the team intends to offload Piyush Chawla and Kedar Jadhav in a bid to increase their budget which currently stands at Rs. 15 lakhs. Both the players have underperformed while donning the yellow jersey after being picked up for a combined sum of Rs. 14.55 crores.

Shane Watson announced his retirement after the end of the previous season and therefore, the team will be lacking the services of the prolific all-rounder. Suresh Raina and Harbhajan Singh missed the last season due to personal issues and there is uncertainty over their participation in this edition too.

Chennai will have to build their squad with young talents as the senior players are approaching the end of their careers. MS Dhoni announced his retirement from international cricket last year but will definitely play the IPL next season. The legendary skipper will have a major role to play in this crucial phase for the franchise. While the authorities have to use their brains creatively in the auction, releasing Chawla and Jadhav will allow them to sign multiple players in February.