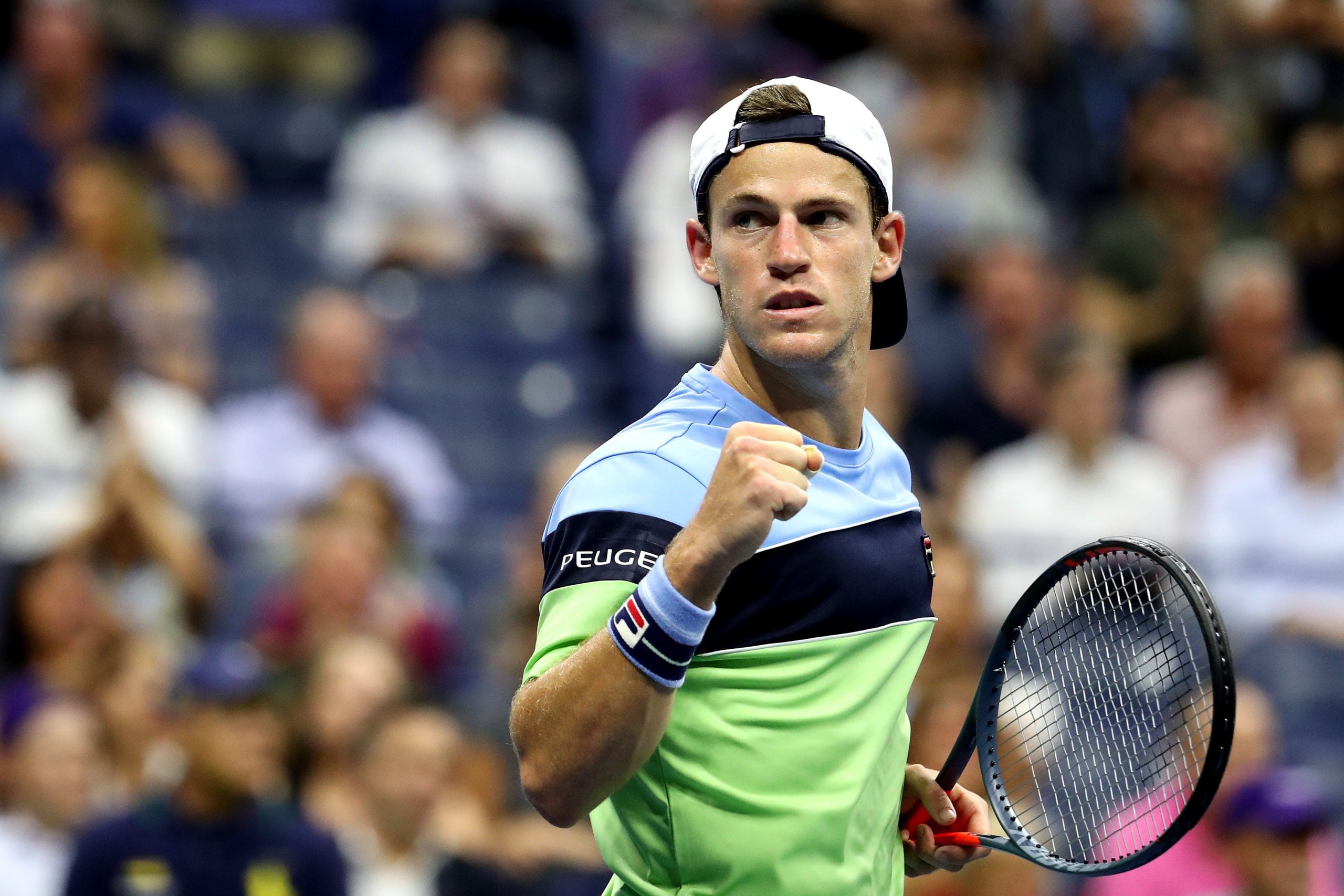 Diego Schwartzman fell victim to the upset bug early last week in Cordoba, but the Argentine reset well on Thursday to make a good start at the Argentina Open.

The top seed converted all five of his break points to beat qualifier Lukas Klein 6-4, 6-2. Schwartzman, who won 56 per cent of his return points, advanced to the quarter-finals after one hour and 26 minutes.

“It was difficult at the beginning because I didn’t know him. He was playing aggressive, he was hitting good winners, serving well, going to the net,” Schwartzman said. “It was difficult, but then I found the solutions to make my game better and better and I think the second set was a good second set.”

The home favourite lost two consecutive service games early in the first set to go down 2-4 against the Slovakian. Klein was playing very aggressive baseline tennis and trying to blast through the Argentine, especially on the forehand side. But Schwartzman never panicked, and he manoeuvred the World No. 291 around the court until he began making unforced errors.

The 2020 Nitto ATP Finals competitor is trying to win his first ATP Tour title on home soil. The 28-year-old had the best season of his career last year, reaching his first Grand Slam semi-final at Roland Garros and cracking the Top 10 of the FedEx ATP Rankings for the first time.

Schwartzman will next play Jaume Munar, who took a 3-0 ATP Head2Head lead against Frances Tiafoe with a 7-6(4), 6-4 victory.

World No. 106 Munar, a qualifier in Buenos Aires, was more consistent throughout the match to triumph after two hours and 19 minutes. The 23-year-old is into his first ATP Tour quarter-final since Marrakech in 2019 when he upset Alexander Zverev.

“I’m very excited. I think I played a really good match tonight,” Munar said. “It was a tough one, but I felt mentally and physically ready and I am very happy to go through and to fight again tomorrow.”

Munar grinded from behind the baseline, hitting heavy balls deep behind the service line to challenge Tiafoe to go for shots from difficult positions. The American showed flashes of brilliance but was unable to land winners consistently enough to take out the Spaniard, who also defeated him at the 2018 Next Gen ATP Finals.

“I’m so happy, first quarter-final [and I was able to do it] at home with my family, friends, everyone supporting me,” Cerundolo said. “I’m really happy, really excited for tomorrow’s match against Pablo.”

Cerundolo will next play sixth seed Pablo Andujar, who eliminated Gianluca Mager 6-4, 7-6(5). The Spaniard has won all four of his ATP Tour titles on clay.