Discovery Plus premieres ‘Strokes of Genius’ –documentary on Nadal-Federer rivalry 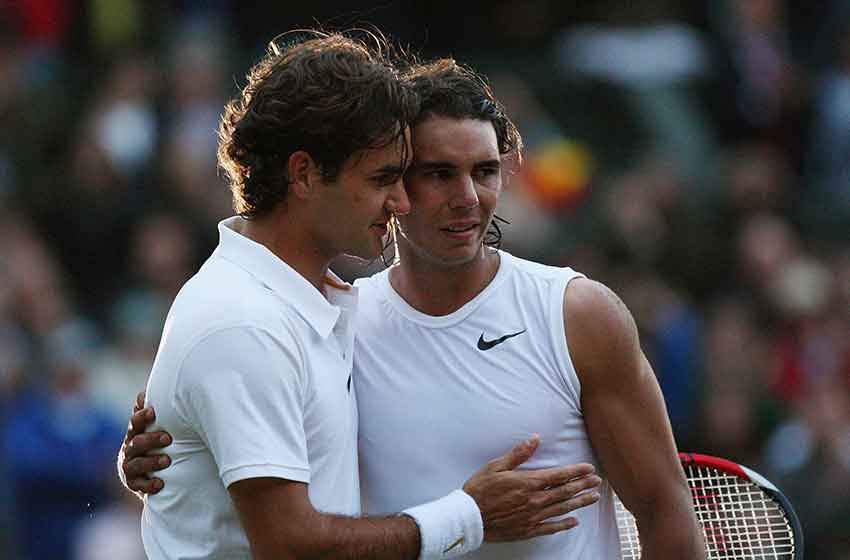 Strokes of Genius, a 90-minute sports special documentary will bring forth the untold story of the 2008 Wimbledon Final between Roger Federer and Rafael Nadal, their longstanding rivalry and mutual respect, with perspectives from living legends of the game like John McEnroe, Bjorn Borg, Pete Sampras, Tim Henman, Carlos Moya, Chris Evert and Martina Navratilova among others.

Discovery Plus, India’s first aggregated real-life entertainment streaming app brings for the first time to Indian audiences, ‘Strokes of Genius’, a gripping 90-minute sports documentary, based on the book ‘Strokes of Genius: Federer, Nadal and the Greatest Match Ever Played’, by L. Jon Wertheim.

The documentary, revolving around the epic 2008 Wimbledon final between living legends of tennis and 20-time Grand Slam champions Rafael Nadal and Roger Federer is now streaming exclusively on the app.

Nadal’s dominating win at the French Open 2020 culminating in his record 13th title on clay, gave a new meaning to the epic rivalry between the two greats of the game when Federer acknowledged that as each other’s greatest rivals, they have only pushed each other to become better players.

The stamp of mutual respect was further established with Federer congratulating Nadal on the social media saying, “20 is just another step on the continuing journey for both of us.”

In careers spanning more than a decade, the two have 40 grand slams between them. No tennis era before this has seen a duopoly of such magnitude and there seems to be no respite as both continue to defy age and win title after title.

Strokes of Genius takes a look at one such blistering moment in history; the match when Nadal won his first Wimbledon, which is said to have laid the foundations of their immortal rivalry based on mutual respect.

Speaking on the India launch of Strokes of Genius, Issac John, Digital Head, APAC – Discovery, said, “Discovery Plus, since its launch, has become the de facto home for passionate communities of fans who live for real-life entertainment.

“Since launch, we have been adding newer genres to serve the needs of our discerning consumers and passionate fans who are keen on learning more about everything under the sun, including their favourite sports stars and teams. Strokes of Genius offers a rare window into the one of the world’s most ardently followed rivalries on the court.

“It’s just as apt this premiere on Discovery Plus comes on the heels of both Federer and Nadal now being at 20 Grand Slams each. There has never been a better time to know more about the seeds of rivalry between the iconic duo.” 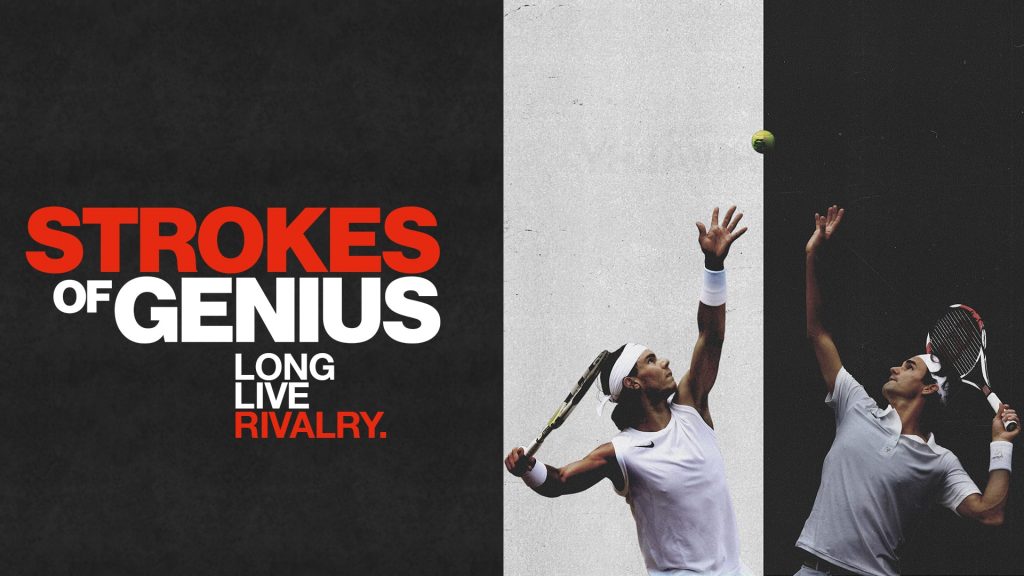 Through interesting perspectives from other living legends like John McEnroe, Bjorn Borg, Pete Sampras, Chris Evert and Martina Navratilova and others, ‘Strokes of Genius’ seeks to bring out the various facets that go into the making of an immortal rivalry.

The documentary will further go on to explore the perceptible characteristic differences between the two individuals involved and overall establishing how winning or losing doesn’t in any way take away from individual positive qualities. The film also traces the path of Roger and Rafa’s rise to fame from being mere 16-year-old pros to becoming the epitomes of excellence in the game.

In collaboration with Endeavor Content- a global entertainment, sports and content company, “Strokes of Genius’ is now streaming on Discovery Plus.

IPL: RCB foraying into E-gaming on their Mobile App