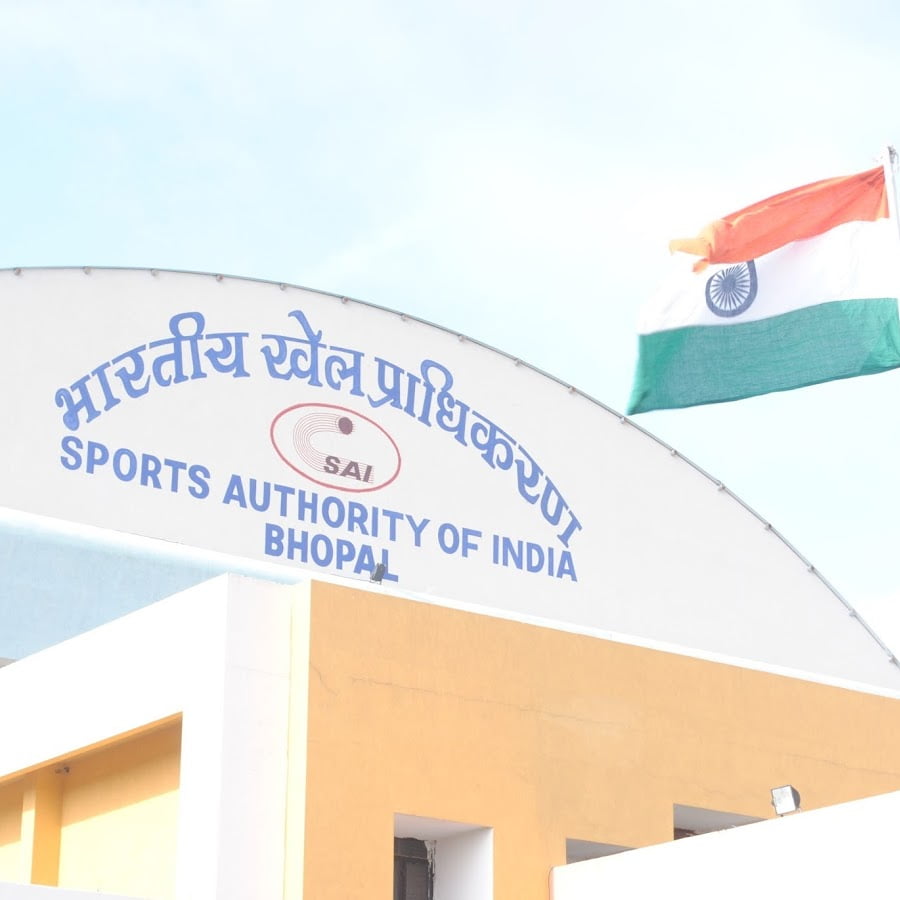 A total of eight athletes, along with 18 other people, have tested positive for Covid-19 at the Sports Authority of India (SAI) centre in Bhopal however, no Olympic-bound player has contracted the disease.

The development came to light after a routine coronavirus testing at Bhopal centre.

Significantly, SAI had conducted the RT PCR Covid-19 tests for the trainees of the NCOE and Olympic-bound athletes at Patiala and Bengaluru. Of the 313 tests conducted in Patiala, 26 athletes tested positive while four had  returned positive in Bengaluru.

National boxing coach C.A. Kuttappa was among the 12 boxers who tested positive for the virus.