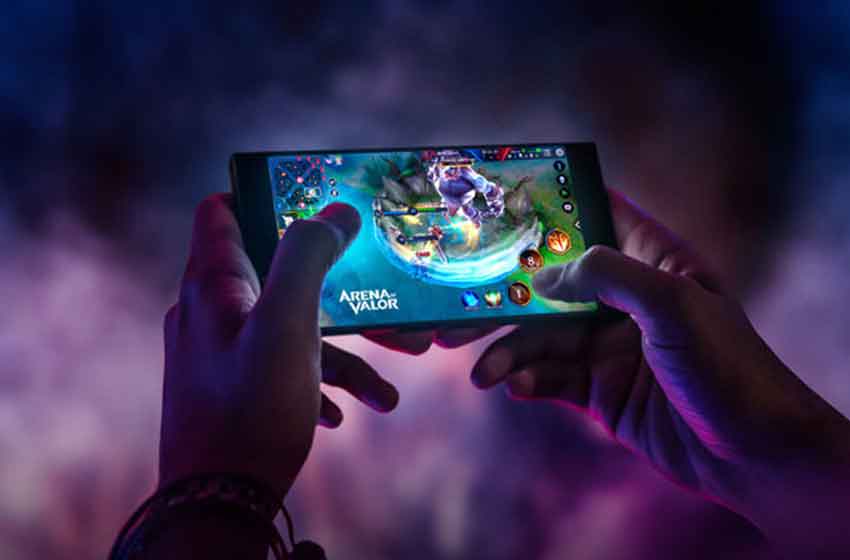 As the US prepares for the festival season, the biggest annual opportunity for brands to reach out to consumers, gaming companies are sensing an opportunity that could dramatically alter their fortunes. The heady cocktail for a market opportunity had been building up for a while.

The teenage geeks have been forced to stay indoors and fed on a steady diet of games over several months. Globally, cloud gaming has taken off in a big way, pushing the demand for data usage, devices, chips and several other things. The teenagers who have spent hours on end now have their own audience too.

The early success of gaming titles from Nintendo for its own consoles also indicated that opportunity that lay ahead.

Now, come holiday season and the battle is gathering more steam. While Microsoft’s Xbox is slugging it out with Sony’s Nintendo in the gaming console market, Amazon’s entry with their cloud offering could queer the pitch everyone. Called Luna, the video game streaming service will vie for consumers with Google and Microsoft’s cloud gaming services.

Streaming of video games opening up

With Sony’s traditional strength and Microsoft muscling into the console gaming market, Amazon is trying to steer clear of that $180 billion industry. In 2014, Amazon spent $970 million to buy out Twitch, a gaming streaming platform.

With its focus on gaming freaks who enjoy the streaming of their skills, it is a new market that is opening up. If a consumer wants to be on its streaming platform, called Luna, by paying a subscription fee, he/she does not have to buy any of the consoles like Sony’s PlayStation or Microsoft’s Xbox.

Luna as a service will be available on computers that run Windows and Apple, smartphones, and tablets, as well as Amazon’s FireTV sticks. Very soon it could be made available on the Android platform. Users can play with a keyboard and mouse, or with a Luna controller, which costs $50.

For the gaming freak, it boils down to spending the $50 for Luna against over $500 for the traditional gaming consoles. The subscription service that Amazon is launching is somewhat like GamePass from Microsoft and PlayStation Plus from Sony. For a small fee, gamers subscribe to the service. Since they have paid for the service, they are usually locked in for a while.

If cloud gaming takes off in a big way, it will be one of the biggest changes in the way the gaming industry works.

The value of the global video game market, according to Statista data in 2018, is estimated at $138 billion in 2021. This has nearly doubled over the last six years, which is making the big companies loosen their purses in making the acquisitions.

Cloud gaming is far cheaper than the console model for gaming and is sure to expand the market rapidly. Till a couple of decades ago, no one could have imagined how the subscription service called Netflix (and several others) could change our lives. The tech giants have access to high speed connectivity around the world for the services that they plan to offer. They understand the importance of high-speed connectivity and can get the gamers hooked on with their service offerings.

While one part for the tech companies is well stitched up, it is the gaming software jigsaw that is missing. Those moves are now being seen as streaming of games acquires scale.

Last month, Microsoft announced the acquisition of ZeniMax Media for $7.5 billion. It is the second largest buyout in the history of video gaming and indicates how the stakes are getting higher.

The battle lines are drawn. While Microsoft and Sony are launching new gaming consoles for the festival season so that they can wow the customers with new features and games, Amazon’s moves are focused on the streaming market.

The battle cries may not be heard. But very soon the winner will be clear.