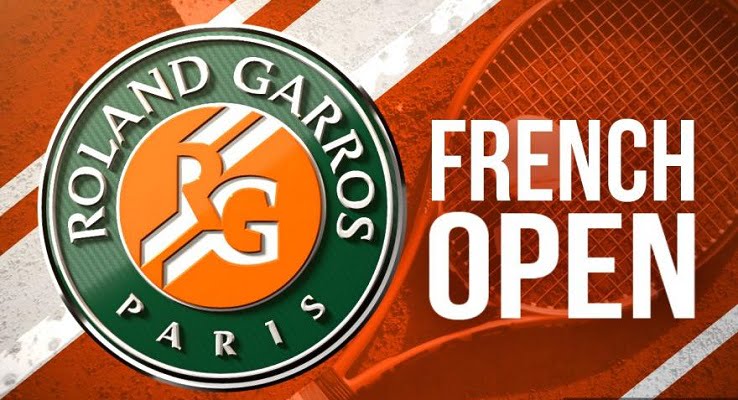 The French Open 2021 will be delayed by a week, the organisers of the event have reportedly said on Wednesday.

The clay-court Grand Slam event was scheduled to kick-off on May 23, but as per reports, the event will now get start on May 30 hoping to attract more fans at Roland Garros.

In 2020, the French Open was delayed by four months and held in September and October instead of its longstanding May-June slot due to the Covid-19 pandemic.

However, last year the crowds limit was restricted to just 1,000 spectators per day.

The restrictions due to the pandemic have been tightened in entire France however, all professional sport is being carrying on behind closed doors.

Earlier on Tuesday, the French sports ministry had said mediapersons that the government was discussing a possible delay of “a few days”.

However, French tennis player Alize Cornet hit out at France’s Sports Minister Roxana Maracineanu over the postponement saying: “It stays between us but our sport minister is a disaster. Sorry,” Cornet was quoted as saying by the Tennis Channel after her second-round win over Elise Mertens at the WTA event in Charleston in the United States on Wednesday.

“I’m sorry, I have nothing against her but she only takes bad decisions for sport like she doesn’t care. And I know it comes from the government, I’m pretty sure. (It) might come also from the tournament because I heard they might have more people if they postpone for one week. But still, I think it’s a pretty selfish decision to be honest because the calendar is going to suffer from this postponement,” she opined.

Significantly, Spain’s Rafael Nadal will defend his title after winning a record-extending 13th French Open in 2020.

Earlier in 2021, the Australian Open was postponed by three weeks.

Surprised as CSA allowed players to leave for IPL in middle of Int series: Afridi