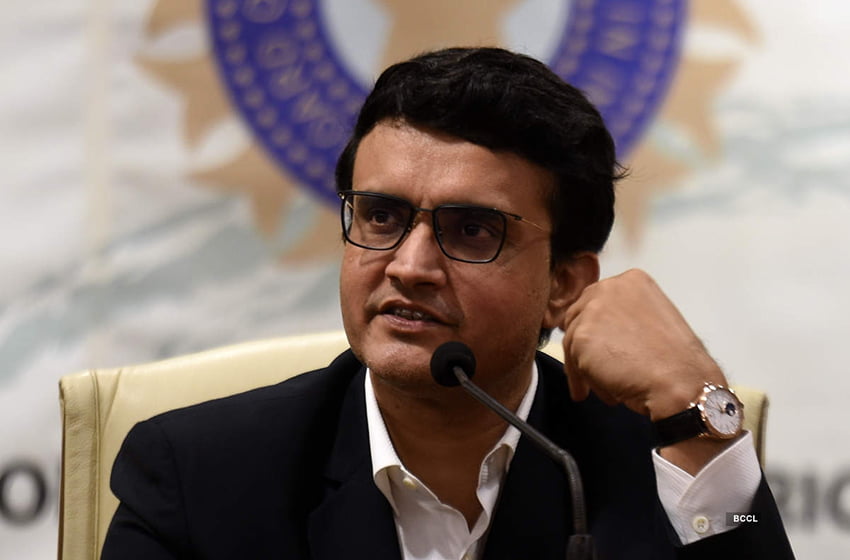 The country is experiencing the second Covid-19 wave and the recent days have seen a surge in the pandemic cases however, the Board of Control for Cricket in India (BCCI) Chairman Sourav Ganguly has said that India will host “the best ICCT 20 World Cup ever” in October and November.

In a letter to the presidents and secretaries of the state associations, whom the BCCI has invited to see the opening match IndianPremier League (IPL) match between Mumbai Indians and the Royal Challengers in Chennai on April 2, Ganguly has mentioned this.

“We hope that next season we will be back to normal, spending the full domestic season and hosting the best ICCT20 World Cup ever,” Ganguly wrote in the letter.

Meanwhile, the BCCI chief also wants to organise national tournaments for boys under the age of 19 in June and July, provided that the situation in covid-19 changes.

“All players at home and abroad deserve an immeasurable credit for staying in a bio-secure environment for long periods of time and still providing such high quality and great cricket,” Ganguly further expressed.

After the T20 World Cup was postponed last year due to the pandemic, it is now slated to be held in India between October and November.

Earlier, the ICC had also said that they want to organise the showpiece event as planned though they have a back up plan in place.

Noise ropes in Rishabh Pant as its brand ambassador

IPL 2021: Media coverage from venues not allowed as of now, announces BCCI