I am very excited for my first derby match: Marcelinho 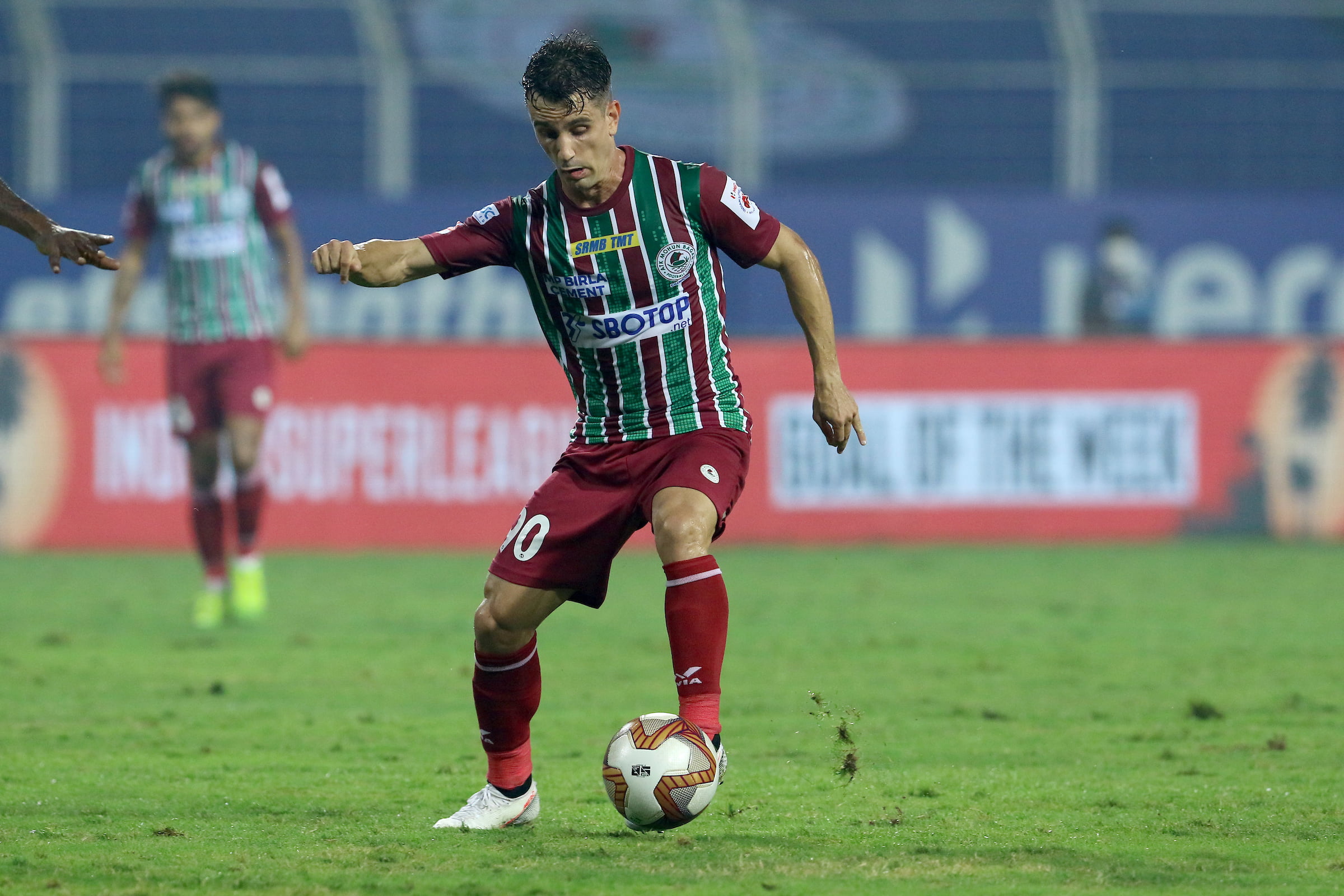 The calendar year’s first Kolkata derby is just hours away and Marcelo Leite Pereira, fondly known as Marcelinho, is an excited man. No, it’s not just that he has been enjoying a sensational run of form since joining ATK Mohun Bagan on-loan from Odisha FC in January.

Friday’s derby will mark the first time Marcelinho has ever been part of a big derby as a player. And he will get to play in a landmark one as the Kolkata derby enters its 100th year!

The Brazilian knows all about how exciting derbies can be. As a Fluminense fan — Bagan had recently posted a pic of a young Marcelinho wearing the Brazilian club’s green and maroon, the same colours as his current club — and as a graduate of Flamengo’s youth academy, the striker grew up in the middle of the famous Fla-Flu derby. But he never had the chance to play in one.

This is Marcelinho’s fifth season in India and he has been here long enough to understand the magnitude of the match. “I am very excited,” he said. I watched the previous season’s derby. It’s very special for India. It’s a traditional match and I am proud to be a part of it.”

It won’t, however, be a complete derby experience for him with the match, like the reverse fixture earlier in the season, to be played out in an empty stadium. As a fan who was among 80,000 others, cheering on a derby game at the legendary Maracana Stadium, Marcelinho knows the role they play in making a derby what it is. “To be honest, I would like to play it in front of the fans,” he said.

“But anyway, it’s something special for every player and I hope I get to enjoy it a lot.”

Friday’s fixture is a lot more than just a derby. While SC East Bengal has nothing but pride to play for, league leaders Bagan are locked in a heated race to the League Winners’ Shield with Mumbai City FC. Just two points separate the two teams with three games left and any slip-up will be highly consequential.

While such high stakes can often heap more pressure on the team, Marcelinho insists this is not the case. “To be honest, we don’t have any pressure,” he said. “We are in the final (phase) and we have to do our best. But the team’s very confident. We will try to win every game against any opposition.”