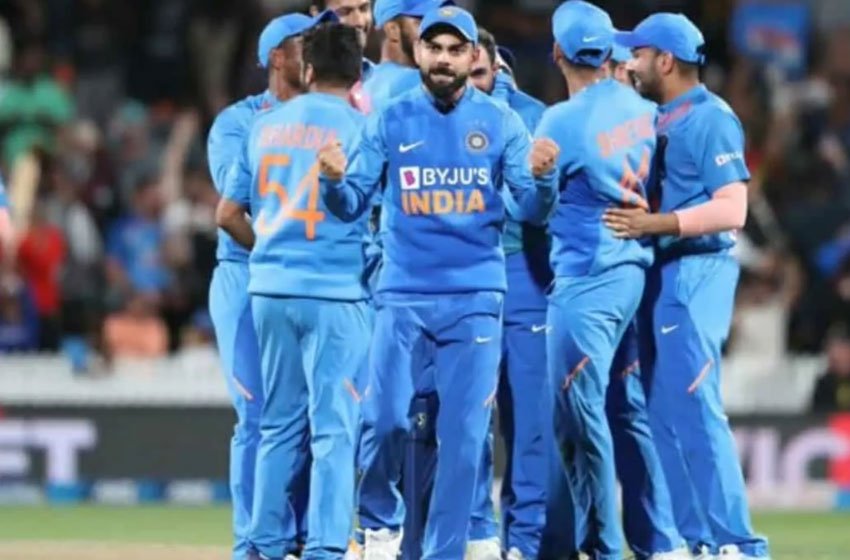 The All-India Senior Selection Committee met via video-conference on Monday to select the Indian Cricket Team for the upcoming Tour of Australia.

Virat Kohli will lead Team India on the tour, involving three T20Is, three ODIs and four Test matches against Australia. KL Rahul, leading Kings XI Punjab with conviction, will be Kohli’s deputy for the two white ball series. Ajinkya Rahane will be the vice-captain for the Test series.

Injured Rohit Sharma and Ishan Sharma have been ruled out for the tour.

Rishabh Pant is ignored for the limited overs’ series, while Wriddhiman Shah will be the first choice wicketkeeper for Test matches, though Pant is named in the squad as the second wicketkeeper.

Sanju Samson gets the call for the T20I series as the second wicketkeeper alongside Rahul.

The BCCI Medical Team will continue to monitor the progress of Rohit Sharma and Ishant Sharma.