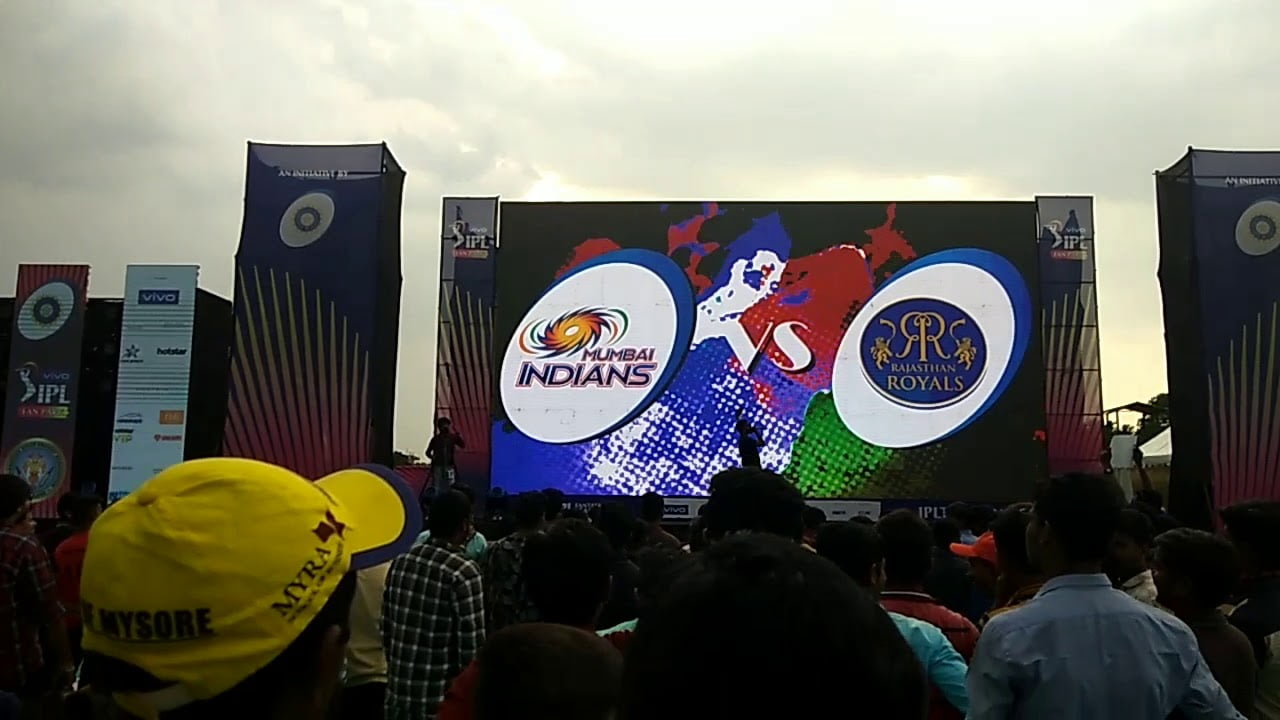 GroupM ESP, the entertainment, esports and sports division of GroupM India today has released the sports sponsorship report for India 2020 and as per it, the size of the Indian Sports Industry in 2020 is estimated at Rs 5894 Crores.

With the IPL leading the charge for the industry as the biggest contributor in sponsorship and media spends, cricket contributed INR 5133 Cr, which works out to a mammoth share of 87 percent.

Other sports cumulatively contributed to the balance 13 percent, which was an amount of Rs 761 Cr.

The biggest share here goes to media, where advertisement spends on TV, Digital and Print media contributed to Rs 3657 Crores, which accounts for 62 percent of the total spends. Sponsorship Spends included On-Ground Sponsorships, Team Sponsorships and Franchise Fee, and this took up 28 percent of the industry pie, which translates to an amount of Rs 1673 Crores. An interesting shift that gained momentum in 2020 was the athlete endorsement which grew 5 percent over 2019, against the run of play in a year ravaged by the pandemic.

During the period of inactivity in sports, there was a significant step jump in the level of social media influencer activity among popular athletes.

Here too, cricketers ruled the roost, with a 92 percent share of the pie. Of the 377 endorsement deals that happened last year, 275 involved cricket players. 2020 also saw female athletes pulling in brands and the continued success of these stars is proof of the fact that our champions are loved, and we are proud of them. As the sporting nations wait eagerly in anticipation, the stocks are highly in favour of endorsements from our athletes.

The lockdown had also catalysed the growth in certain sectors. The absence of live sports along with a sub-optimal supply of fresh OTT content led to the shift towards gaming; the month of April 2020 saw an 11 percent rise in users per week along with a significant jump in average time spent per gamer.

This led to a sudden boom in e-sports in 2020, with communities getting built and multiplayer activities gaining ground. Over the last three years, there has been a doubling in the gamer base as well as viewership numbers in the time.

Despite Covid-19 threat and multiple risks, India’s foremost sporting league, the Indian Premier League (IPL) got underway in UAE in September much to the delight of fans, players, franchisees, sponsors, and rights holders. The success of the IPL was a great demonstration of the qualities of brinkmanship and improvisation, just what the doctor ordered to lift the spirits of a nation in which cricket is followed with religious fervour. Even as the absence of a fair share of events has rendered year-on-year comparisons irrelevant, two things are extremely heartening. First, the overall levels of business seen in the industry in 2020, and then, the high running momentum as we exit the year and move on to 2021.In November, the Indian Super League (ISL) got underway in three venues in Goa with strict protocols and adherence to bio-bubble considerations. This was the first major sports event to be held in India after the pandemic; giving ample demonstration of our ability to pull off an event of this magnitude under such circumstances.

Prasanth Kumar, CEO – GroupM South Asia said, “With the lockdown being enforced and subsequent stoppage of play on the field, the void was stark with no visibility on how the anti-Covid efforts would pan out. And even without any activities, our sports heroes stayed close to us. They came closer by actively engaging with their followers on social media and the spontaneity of this online content flow and with the open arms that we welcomed it, is the demonstration of the power of sports in our country. Speedy responses and improvisations are on the go where what the situation demanded and among the many things the Covid-19 situation taught us marketers, was the need to be adaptable as the tide turns fast around us.”

Vinit Karnik, Head – Sports, Esports and Entertainment, GroupM South Asia said, “Many sports properties were either cancelled or postponed and even sponsorship and media spends were impacted. But it is commendable how the sporting ecosystem reacted to this crisis taking into consideration the very fact that sports were back sooner than expected. Even in the face of an adverse context, the stakeholders came together to provide the spark the industry needed. The IPL and ISL are an exemplary demonstration of India’s preparedness to host major sporting events under such taxing circumstances. With many sporting events lined up in 2021, fans might have to make choices between certain events in terms of what, when and how much to watch, leading to a rise in demand for subscription viewing in live sports. 2020 looks like that proverbial backward step we take before a giant leap, like the one we are expected to take in 2021, as part of the making of the sporting nation.”

The past decade has seen the sports ecosystem coming on its own and as the Covid-19 threat put the brakes on the ecosystem, it has brought the stakeholders closer to one another as we found ways to work around the crisis. As India moves into the decade of the 20s, marketers can expect a continuous evolution in the state of affairs in the sports industry. As new content platforms emerged in the wake of the shortage of live sports in 2020, it will increase the demand for sporting content and its consumption in our country.

IPL 2021: League to go on despite early exit of players due to COVID-19 surge, insists BCCI