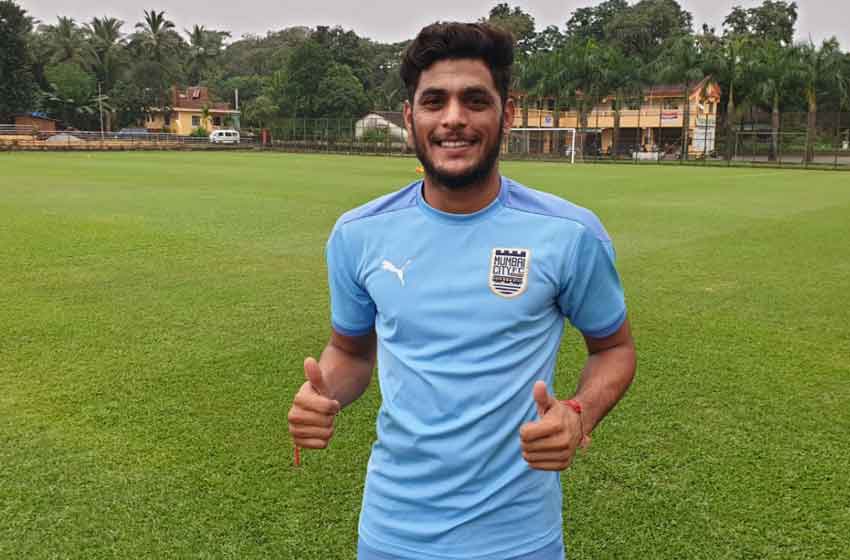 Mumbai City FC have today confirmed the signing of defender Mehtab Singh for the upcoming Indian Super League season. The 22-year-old centre-back joins the Islanders on a three-year contract, which will run until 2023.

Born in Khemkaran, Punjab, Mehtab learned the ropes of the game at the Mahilpur Football Academy before joining the youth set up at East Bengal. After putting in some impressive performances for the East Bengal U-18s, he made the jump to the senior squad in 2016. Mehtab made 6 appearances for East Bengal in his first three seasons at the club, and also endured a loan spell at Gokulam Kerala in the second half of the 2018/19 campaign. The defender enjoyed his best season at East Bengal in 2019/20, making 11 appearances.

Mehtab Singh is delighted with the huge opportunity. “Representing a big club like Mumbai City, it’s a huge honour for me. I’ve always believed putting the hours and in being the best you can every single day. I am here to work hard, I am here to learn and most importantly, I am here to compete. The Club, our coach and I, we have the same desires and the same targets and that is to become the best in the country and win trophies. I look forward to my journey here in my new home.”

Mumbai City head coach, Sergio Lobera, added, “If you look at the talent pool of young defenders in India, Mehtab stands out. His energy, dynamism and his desire to win are an asset to any team and we’re glad to have him with us. He is at an age where he can develop and become one of the best centre-backs in the country and prove to be an important part of our squad here at Mumbai City.”