Investment around $4.06 billion in Esports held in March 2021 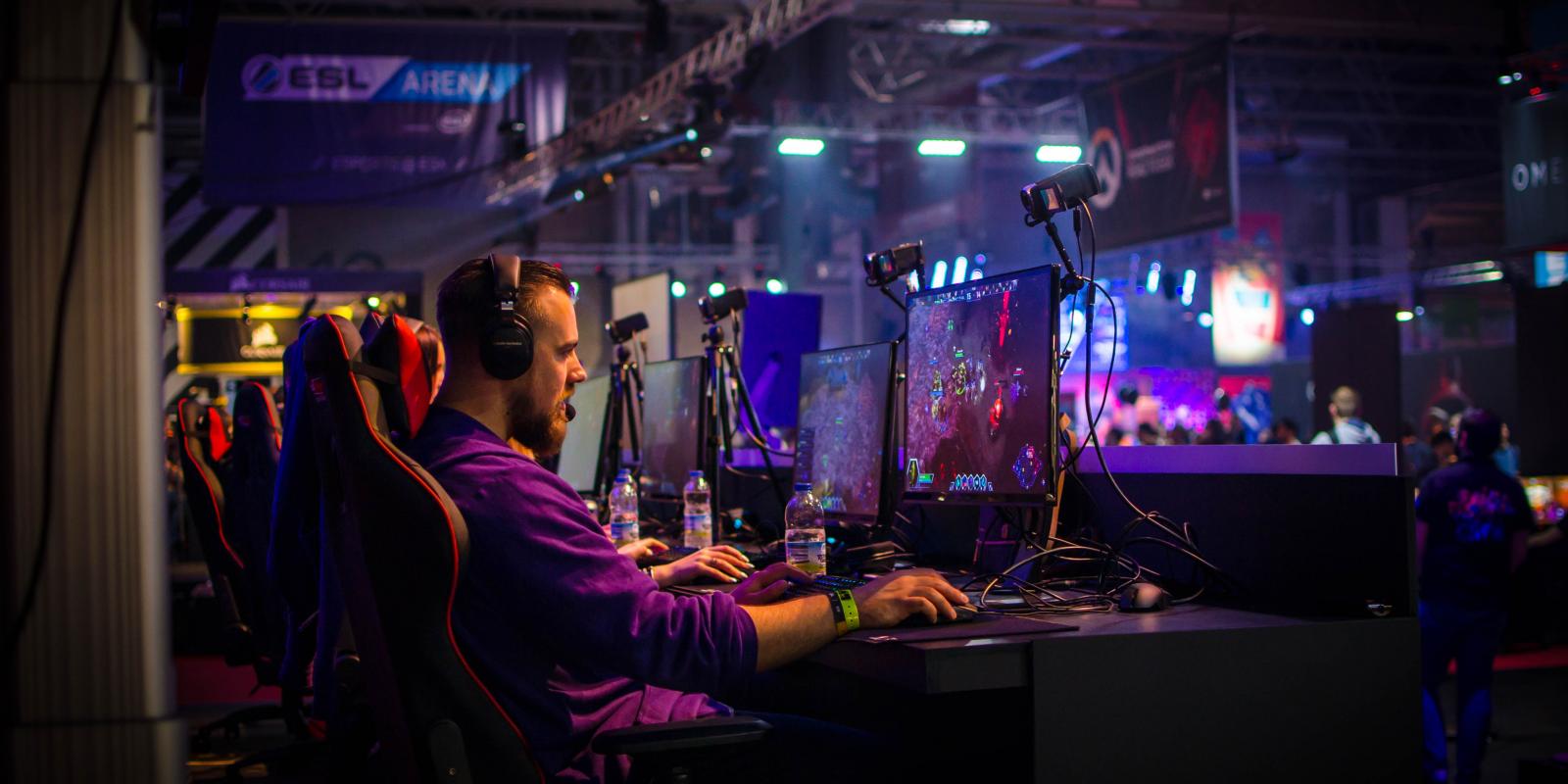 An investment around $4.06 billion relating to esports has been done in the previous month of March, reports said.

Of the total amount, a major part — an estimated $4 billion — was used by Nuverse to acquire Moonton, the game developer behind Mobile Legends: Bang Bang — one of the hottest esports titles in the world.

Chinese technology company and TikTok owner ByteDance acquired Mobile Legends: Bang Bang developer and publisher Moonton and the acquisition is believed to be valued to be around $4 billion. The reports say that the ascquisition was made through ByteDance’s video games unit Nuverse. It was also reported that Tencent had made a bid for the publisher which was subsequently matched by ByteDance.

On the other hand, Toronto-based esports betting platform Rivalry announced the completion of a $20 million funding round to scale its operations and country licensing programme.

According to a release, the funding round comprised institutional investors from Canada, the United States, the European Union, and an unnamed ‘major gaming operator’. Additionally, Rivalry has announced its intention to go public.

Maestro, the interactive live-streaming platform for content creators, has raised $ 15 million in its Series B funding round. The round featured funding from existing investors, such as SeventySix Capital, The Strand Partners, Stadia Ventures, Hersh Interactive Group and Transcend Fund, as well as from newcomers, including NetEase, Sony Music Entertainment and Acronym Venture Capital.

According to Organization.GG’s CEO and Co-founder Dima Okhrimchuk, the funding will be used to develop the platform’s product and help expand into the North American market by the end of 2021.

In Other notable esports investments in March 2021, Esports odds feed and risk management provider Oddin has received funding from a strategic investor group.

Financial terms have not been disclosed. However, the acquisition is described by the firm as solidifying ReKTGlobal as the leader of the creator economy.

Las Vegas-based gambling company GameCo announced a financing round intended to accelerate the expansion of its business, including in esports betting. The funding round, led by gaming technology companies Playtech and SpringOwl Asset Management, will fuel the design and provision of gaming products to drive new players and demographics to casino environments.