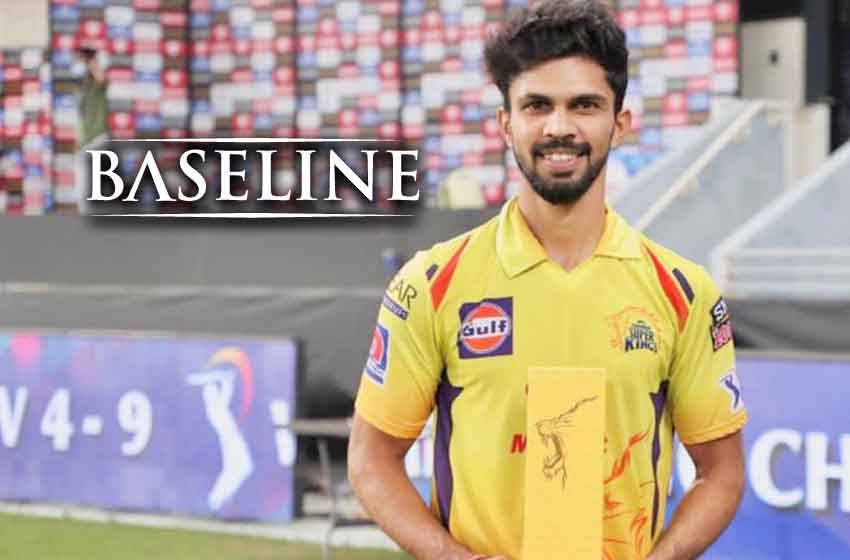 Pune born, Ruturaj made his first-class debut against Jharkhand in 2016. Since then, the top-order batsman has scored 6 centuries and 4 half centuries in his first-class career. The 23-year-old, who was bought by the Chennai Super Kings for INR 20 lakh in the IPL 2019 auction, was one of the shining lights for the franchise in IPL 2020 with three consecutive half-centuries in the team’s last three matches of the league. The youngster, who notched 204 runs in 6 matches at a healthy average of 51.00 this season, became the first uncapped Indian to score three consecutive fifties in the IPL.

“Baseline represents some of the biggest athletes from our country and therefore I am very excited to be represented by them. They are one of the best sports marketing companies in India and have helped many young talents move forward in the right direction and build their careers. I look forward to a fantastic partnership with them,” Ruturaj said.

“Ruturaj is one of the most promising young batsmen in India, an opinion shared by so many greats of World Cricket & Indian Cricket legends. His performance in IPL 2020 completely showed his class with a record of three back to back 50+ scores which has never happened in the history of IPL with an uncapped Indian player. It’s an honour for us to manage him going forward & we hope it’s a great association,” said Managing Director, Tuhin Mishra.