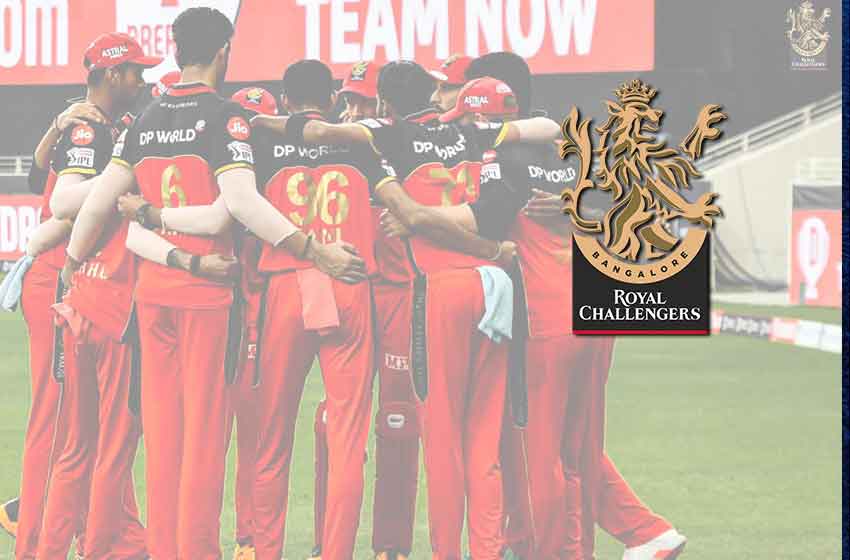 There is something common between FC Barcelona, Manchester United, Liverpool, Chelsea and Royal Challengers Bangalore.0

Royals Challengers Bangalore have been the best team in the ongoing Indian Premier League 2020 at least on this international scale. The Virat Kohli-led side is on a par with the top professional clubs from Europe.

The team led by India’s most followed celebrity on Instagram has been among the best globally on the social media platform last month.

Royal Challengers Bangalore, according to reditt.com, has been among the top five most popular sports teams in the world ranked by total interactions on Instagram during September.

RCB, which opened the IPL 2020 campaign with a bang against Sunrisers Hyderabad, had received a shocking 97-run defeat in their next against Kings XI Punjab on September 24 and then bounced back to decimate defending champions Mumbai Indians in the Super Over. Each match and the presence of top cricket icons has been raising extreme social media interaction, fair enough to put the IPL team ahead of Premier League club Chelsea.

RCB has invoked 84.6 million interactions on Instagram, while Chelsea in the fifth position has 79.9 million.

The table is topped by FC Barcelona with 188 million interactions.  Barcelona has been in news for uncertainty over Lionel Messi’s immediate future with the club. Manchester United (94.4 mn) and Liverpool (86.6 mn) are in the second and the third position.

RCB besides having in its ranks the likes of skipper Kohli and AB de Villiers, highly followed sports icons, also enjoys the support of fans who are extremely passionate about the team that is chasing its maiden Indian Premier League title.