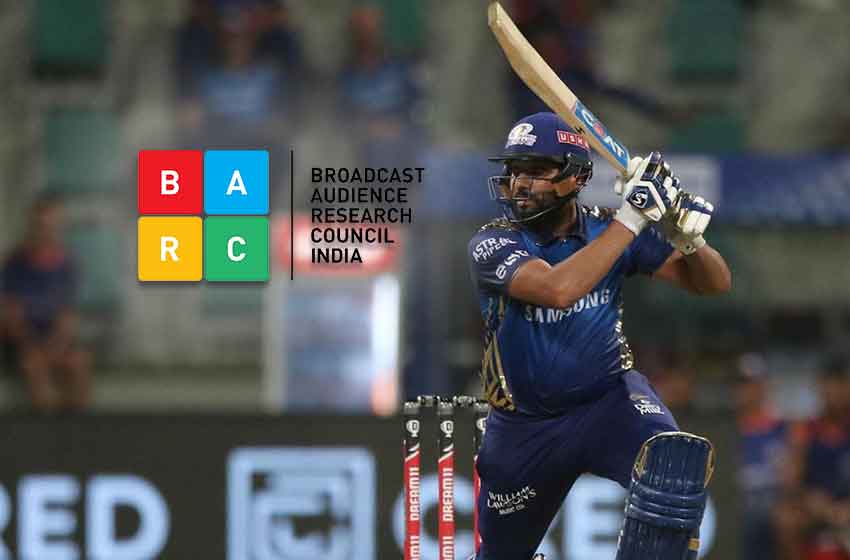 Indian Premier League Season 13 continues to grow in television ratings. More people watched the IPL LIVE action on Star Sports 1 Hindi than the previous week as heat intensified with the teams battling to stay in the top half of the eight-team competition.

Despite the relatively weaker performances by Chennai Super Kings and Sunrisers Hyderabad, the Tamil and Telugu speaking IPL fans have tuned in on more numbers than the previous week on Star Sports 1 Tamil and Star Sports Telugu. Star Sports 1 Hindi, despite losing to its leadership position to Star Utsav across all genres, has made significant gains in gross impressions for the week.

The week after October 9 has witnessed intensified heat as the teams battled to stay in the top half of the table. Star Sports and the Indian Premier League are poised to gain further in audience numbers as there is no other worthwhile property on air to challenge the IPL ratings.