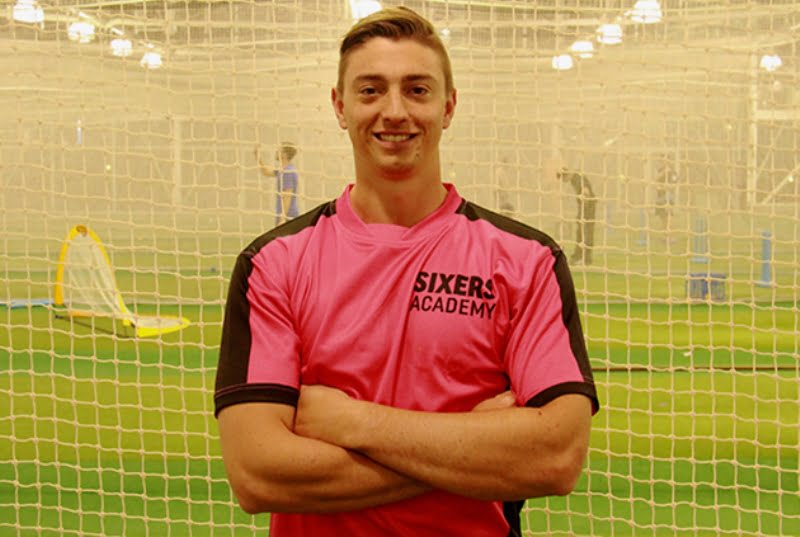 Just a couple of days before their campaign opener against Mumbai Indians, Royal Challengers Bangalore’s (RCB) suffered another setback as their all-rounder Daniel Sams has now tested positive for COVID-19.

“Daniel Sams checked into the team hotel in Chennai on April 3rd, with a negative COVID report on arrival. His report from the 2nd test on 7th April came positive. Sams is currently asymptomatic and he is currently in isolation at a designated medical facility,” the RCB wrote on their official Twitter profile.

“Royal Challengers Bangalore medical team is in constant touch with Daniel Sams and continue to monitor his health and abide by the BCCI protocols.,” it added.

Although 27-year-old Australian Sams had joined the RCB squad on April 3 with a negative report hwoever, he has now tested positive.

Before Sams, RCB opener Devdutt Padikkal had also tested positive for coronavirus last week but has now returned negative in the second test.