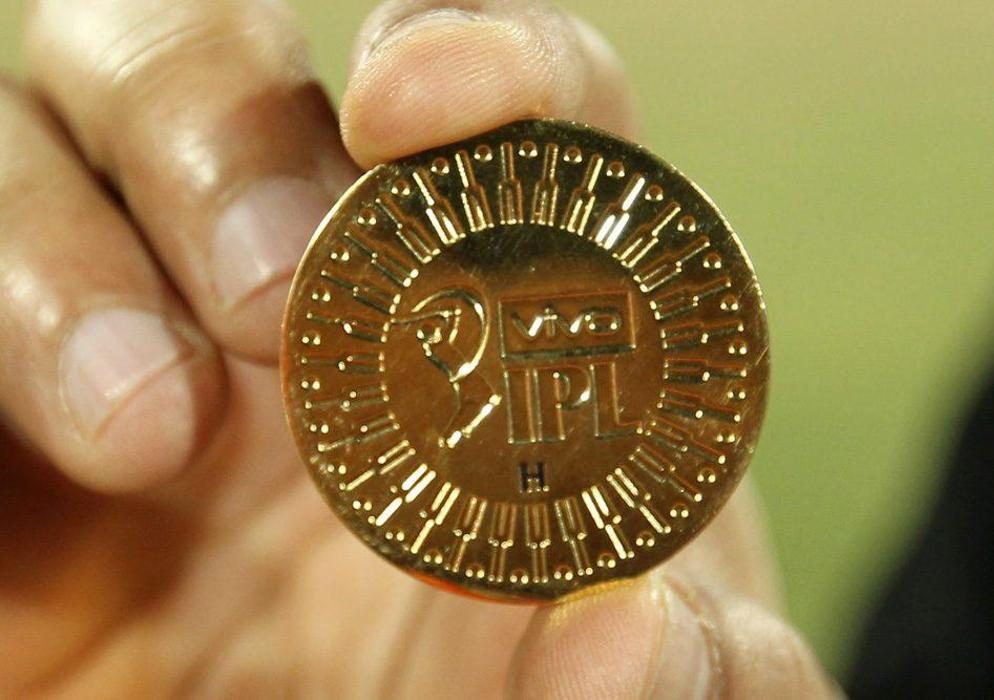 After the ongoing season of the cash-rich Indian Premier League (IPL) was indefinitely postponed on Tuesday due to rising COVID-19 cases in its bio-bubble, the BCCI is all set to lose more than Rs 2000 crore of the broadcast and sponsorship money designated for the 14th season.

The Indian cricket board was forced to postpone the ongoing IPL edition as multiple cases of COVID-19 emerged from Ahmedabad and New Delhi, which were hosting the second leg.

The 60-match tournament, which was slated to be held in 52 days, was supposed to end on May 30 in Ahmedabad’s Narendra Modi stadium however, just 24 days was possible with 29 completed games before it was postponed.

Significantly, BCCI will suffer a major loss of income which it receives from official broadcaster Star Sports, which has a five-year contract worth  Rs 16,347 crore which is ₹3269.4 crore per year.

As per contract, the per match valuation comes to approximately Rs 54.5 crore and if Star pays per match, then the amount for 29 matches would be Rs 1580 crore approximately out of what would have been ₹3270 crore for a full tournament.

Meanwhile, mobile manufacturers VIVO, the tournament’s title sponsors, pays Rs 440 crore per season and the Indian cricket board is likely to get less than half of that amount because of the suspension of IPL 2021.

Same will be the case with the associate sponsors and subsidiary sponsors as well.

However, despite all such possibilities, the advertisers are remaining silent about the losses. Also, the officials from various industries associated with the league have reportedly supported the BCCI’s decision to suspend the ongoing season.

Moreover, Star India has also backed the board’s decision to postpone the tournament.

“Star India supports BCCI’s decision to postpone IPL 2021. The health and safety of players, staff and everyone involved in the IPL are of paramount importance,” Star India said in an official statement.