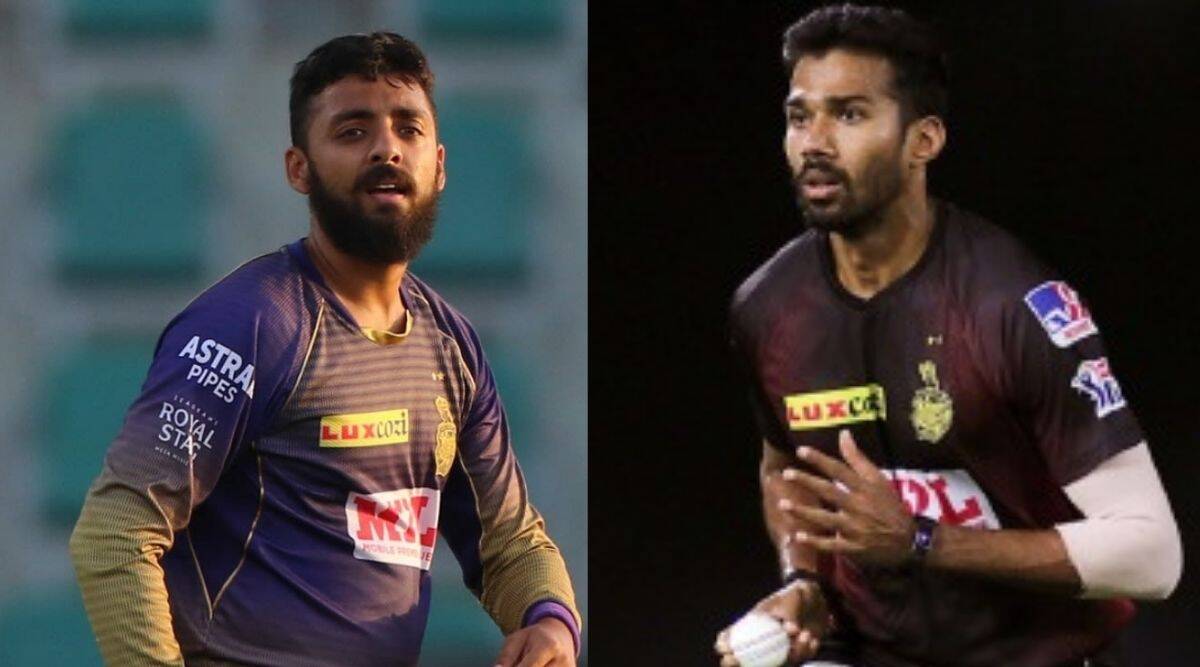 After Kolkata Knight Riders’ (KKR) Varun Chakravarthy and Sandeep Warrier tested positive for Covid-19, which forced the suspension of their match against Royal Challengers Bangalore (RCB), KKR CEO and MD Venky Mysore has informed that the duo are doing “fine” and the franchise is hopeful of returning to action for their next IPL game once their quarantine phase is over.

Significantly, just about seven hours before the start of the game between KKR and RCB, the affair had to postponed on Monday as the KKR duo returned positive.

“We have taken all the precautions that are necessary and have been advised by the medical teams of IPL and KKR and also getting appropriate advice from outside on what the right thing to do is. Sandeep, in particular, is doing fine. No temperature, no other symptoms, and he is feeling good. Varun is still a little under the weather, but better than yesterday and both of them are in good spirits,” he added.

As per the BCCI’s SOP, the entire team and the hotel staff should be quarantined for five days with a daily testing schedule ahead of their next match against Delhi Capitals here on May 8.

“The target completion date of this five-day with this daily testing is May 6,” said Mysore when asked if KKR will be eligible to be hit the field as soon as the quarantine phase is over.

“We should be able to get the results sometime later in the day on May 6 which means that potentially we could even get out that evening for a practice subject to what the coaches want to do and then get ready for 7th and 8th depending on when the rescheduled games would potentially take place,” he added.

IPL 2021: Remainder of tournament set to be shifted to Mumbai soon