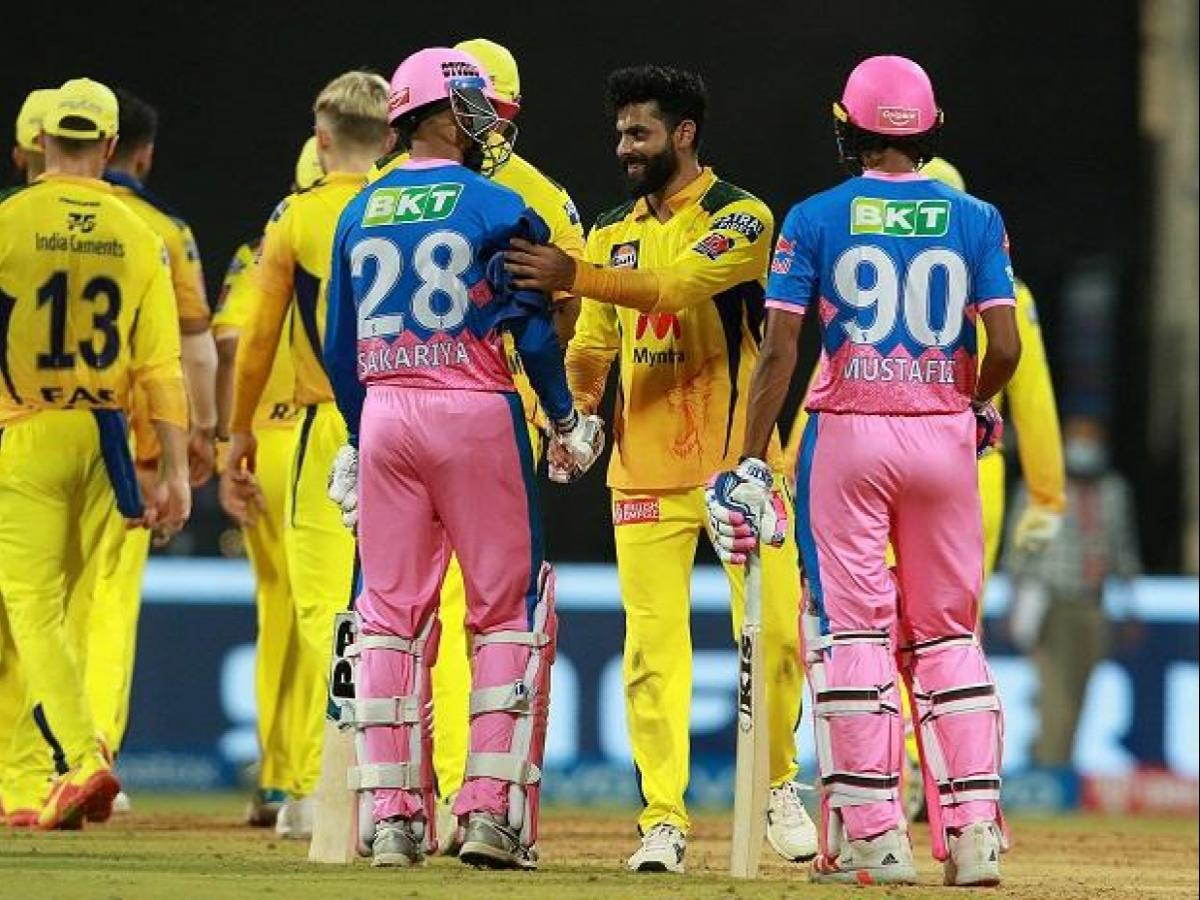 After the contest between Kolkata Knight Riders (KKR) and Royal Challengers Bangalore (RCB) in the ongoing season of the Indian Premier League (IPL) was forced to be postponed, another contest featuring Chennai Super Kings (CSK) and Rajasthan Royals (RR) too, is reportedly set to be suspended as two members of the Yellow Brigade have tested positive for Covid-19.

As per a report in the Indian Express, CSK have informed the Board of Control of Cricket in India (BCCI) that they do not want to play their next contest against RR at the Arun Jaitley Stadium in New Delhi.

The report in Indian Express has said that a CSK official has informed the board that they would hit the ground only when each and every player who came in contact with the two CSK Covid-19 positive members get themselves tested.

Meanwhile, the official also revealed that they have requested the BCCI to reschedule their game against the Royals.

“The coach is asymptomatic. However, as per the BCCI’s Covid protocols, everybody who has come in contact with him will have to undergo a six-day quarantine. We can’t play our next game (against Rajasthan Royals). The BCCI knows about the testing protocols and how many tests need to become negative before an all-clear is given. We have communicated it to the BCCI. They will have to reschedule the game between CSK and Rajasthan Royals,” a CSK official told The Indian Express.

Earlier on Monday, it was reported that two CSK members – bowling coach Lakshmipathy Balaji and a bus driver – were the ones who tested positive.