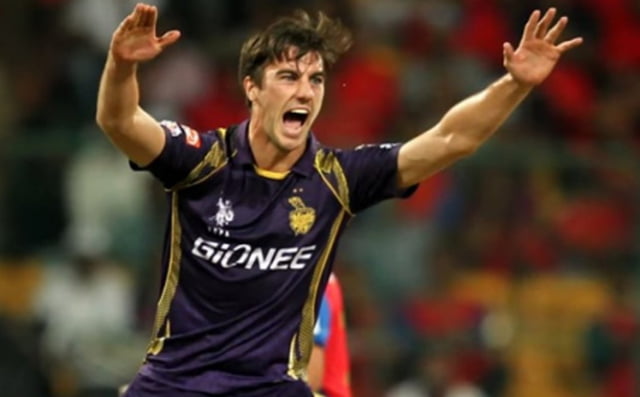 Australia pacer Pat Cummins, who is featuring for Kolkata Knight Riders (KKR) in the ongoing season of the Indian Premier League (IPL), on Monday announced to donate $50000 to ‘PM Cares Fund’ for the purchase of oxygen supplies in India’s hospitals.

Meanwhile Cummins also urged other cricketers, who are participating in IPL, to help India in time of need.

“There has been quite a bit of discussion over here as to whether it is appropriate for the IPL to continue while Covid-19 infection rates remain high. I’m advised that the Indian government is of the view that playing the IPL while the population is in lockdown provides a few hours of joy and respite each day at an otherwise difficult time for the country,” Cummins said in a statement on Twitter.

“I encourage my fellow IPL players – and anyone else around the world who has been touched by India’s passion and generosity – to contribute. I will kick it off with $50,000.”

Earlier, three Australian cricketers have pulled out of the tournament as the Covid situation in India has worsened.

Royal Challengers Bangalore’s Kane Richardson and Adam Zampa pulled out citing personal reasons while Rajasthan Royals pacer Andrew Tye left for Australia fearing that he may be “locked out” of his own country amid the situation in India.

In the previous week, England’s Liam Livingstone had too, headed back home citing ‘bubble fatigue’.