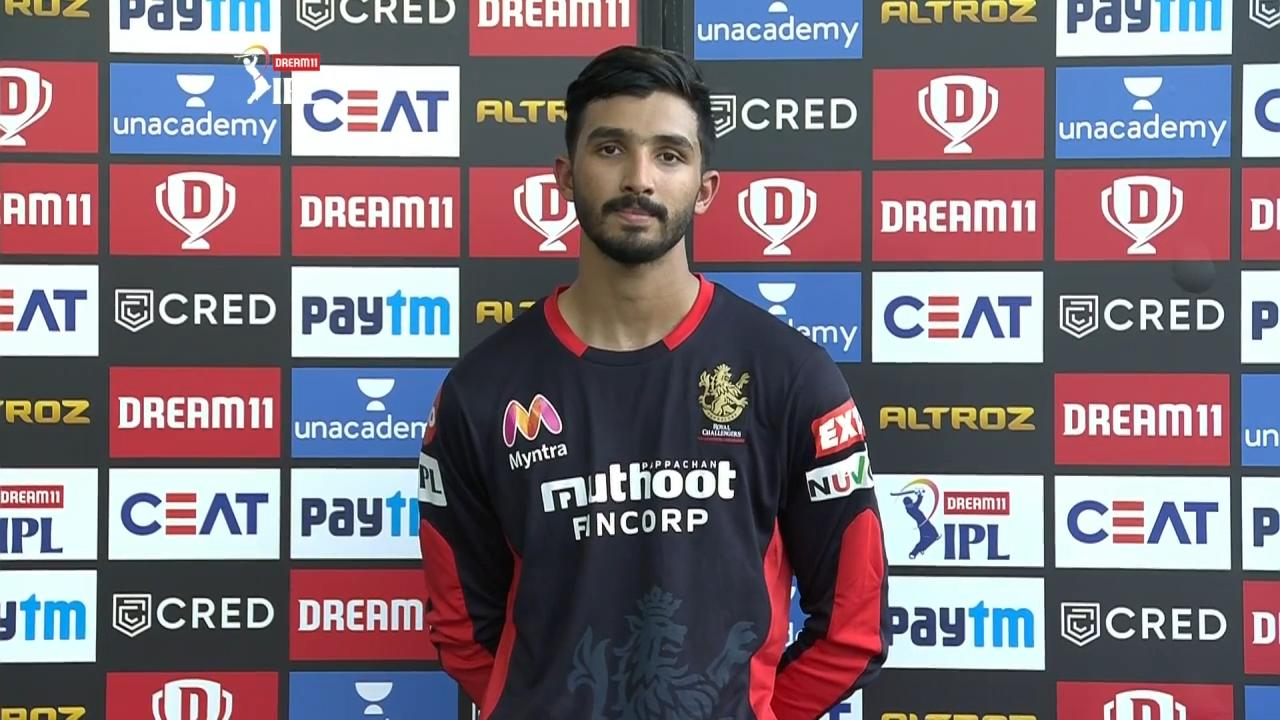 In a major relief for the Virat Kohli-led Royal Challengers Bangalore (RCB), opening batsman Devdutt Padikkal has now tested negative for Covid-19 twice and has joined the team’s camp.

In a video released by RCB on Twitter, the Padikkal said that he is now ‘healthy, feeling better and raring to go’.

Meanwhile, he also thanked fans for their wishes after recovering from COVID-19 in the video and said that he had tested positive for the Covid-19 a couple of weeks ago.

The Karantaka batsman is however, set to miss RCB’s campaign opener against Mumbai Indians as he has to serve a week-long quarantine at his team hotel as per BCCI guidelines.

“Devdutt Padikkal joins the RCB camp after testing negative for COVID-19. He’s healthy, feeling better and raring to go. Here’s a message to all RCB fans from Devdutt,” RCB tweeted.

The BCCI’s standard operating procedure (SOP) says a player who tests positive for COVID-19 must isolate in the designated area outside the bio-secure environment for a minimum of 10 days from the first day of symptoms or the date of collection of the sample which resulted in a positive RT-PCR report, whichever is earlier.

Earlier in the day, RCB all-rounder Daniel Sams had tested positive for COVID-19.

“Daniel Sams checked into the team hotel in Chennai on April 3rd, with a negative COVID report on arrival. His report from the 2nd test on 7th April came positive. Sams is currently asymptomatic and he is currently in isolation at a designated medical facility,” the RCB wrote on their official Twitter profile.

“Royal Challengers Bangalore medical team is in constant touch with Daniel Sams and continue to monitor his health and abide by the BCCI protocols.,” it added.

Although 27-year-old Australian Sams had joined the RCB squad on April 3 with a negative report hwoever, he has now tested positive.