IPL 2021: Prithvi Shaw wants to minimize mistakes in his batting 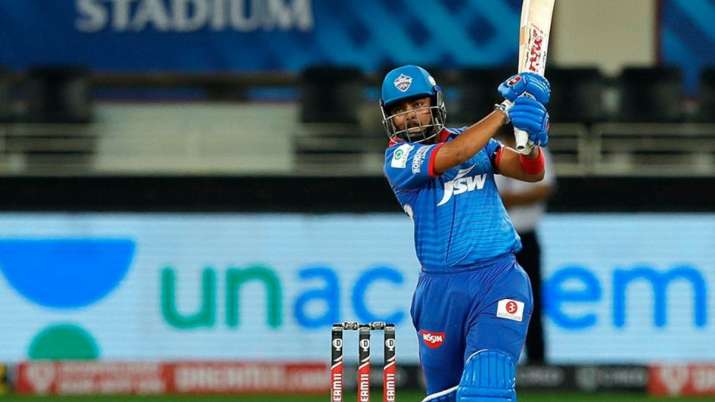 The 2020 season of the Indian Premier League (IPL), which was held in the UAE due to the pandemic, was not the best one for Delhi Capitals (DC) opener Prithvi Shaw as he had failed to click with the bat and was later dropped out of the team due to back to back poor performances.

Shaw also had a poor outing in the Australia tour, getting dismissed for 0 and 4 in the two innings in the first Test, and then was left out of the team for the remaining matches.

He was then not selected for the home Test series against England.

However, Shaw, 21, has started the IPL’s 14th season on the right note as he had smashed 72 off 38 balls in DC’s first game of the season against Chennai Super Kings on April 10 in Mumbai.

On being asked about the discussions he has had with DC’s head coach Ricky Ponting, Shaw said that he is enjoying working under him.

“With Ricky, I generally speak to him about tactics and strategies as a batsman. He has played so much of cricket and he has got the experience which he can share with us and he does especially with the youngsters. I am really enjoying working with him,” Shaw was quoted as saying by a DC press release.

“I made some small changes in my batting before the IPL. I just wanted to minimize all the mistakes I was making, and I worked hard,” he further added.