IPL 2021: Remainder of tournament set to be shifted to Mumbai soon 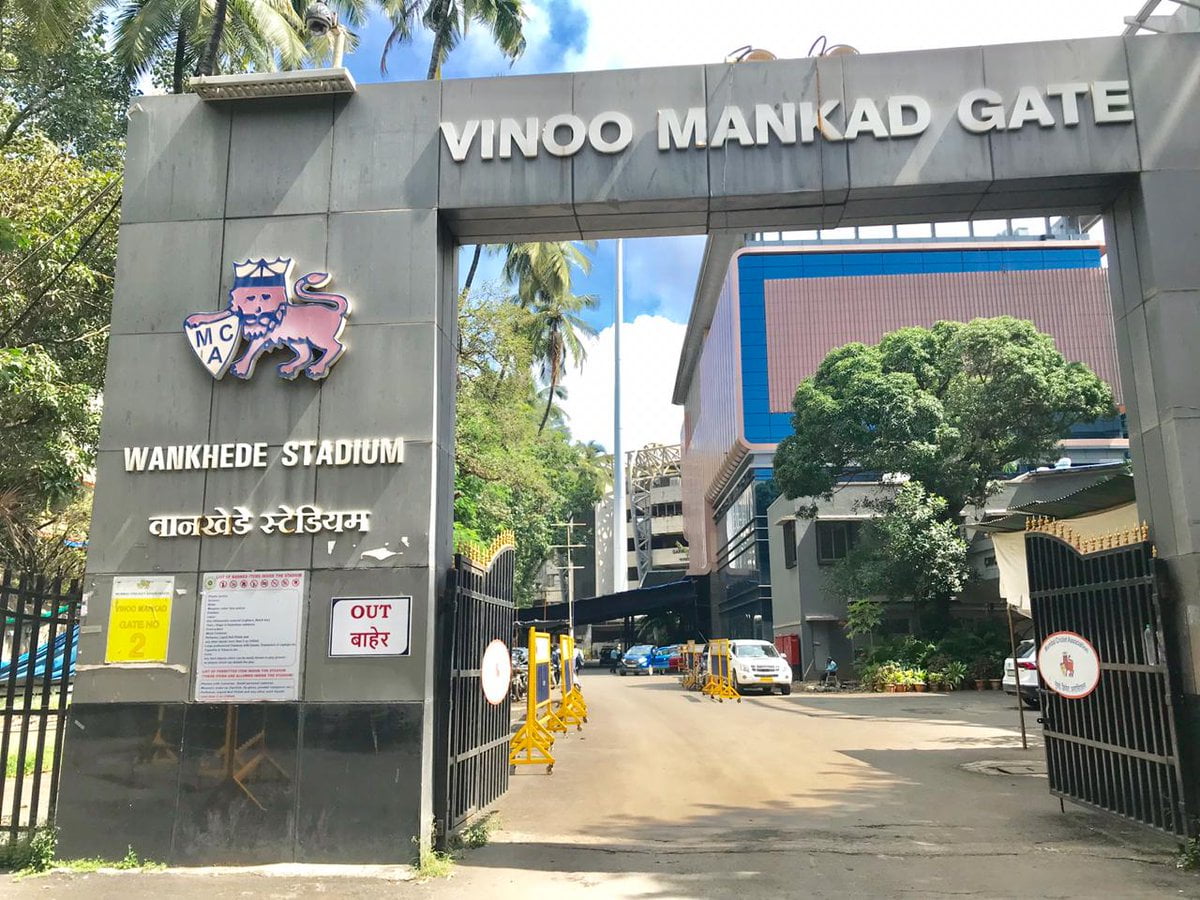 The remainder of the ongoing season of the Indian Premier League (IPL) is set to be shifted to Mumbai instead of Bengaluru, Kolkata and Ahmedabad following the breach of biosecure bubble in Delhi and Ahmedabad during the second leg of the tournament.

The Board of Control for Cricket in India (BCCI) is  likley to make a formal announcement of the change in fixtures  later on Tuesday.

However, Tuesday’s game between Sunrisers Hyderabad (SRH) and Mumbai Indians (MI) will be held as per schedule in Delhi.

As per reports, the broadcasting and operations crew will start travelling to Mumbai from May 7 and the first game in Mumbai of the “reworked last leg” will be played after May 10.

Notably, most of the majority of franchises are reluctant to travel to Kolkata or Bengaluru for the last leg as they believe that Mumbai has been a safe bubble so far.

Meanwhile, several players have also said that their respective team managements have informed them to “be on standby” for travelling to Mumbai very soon.