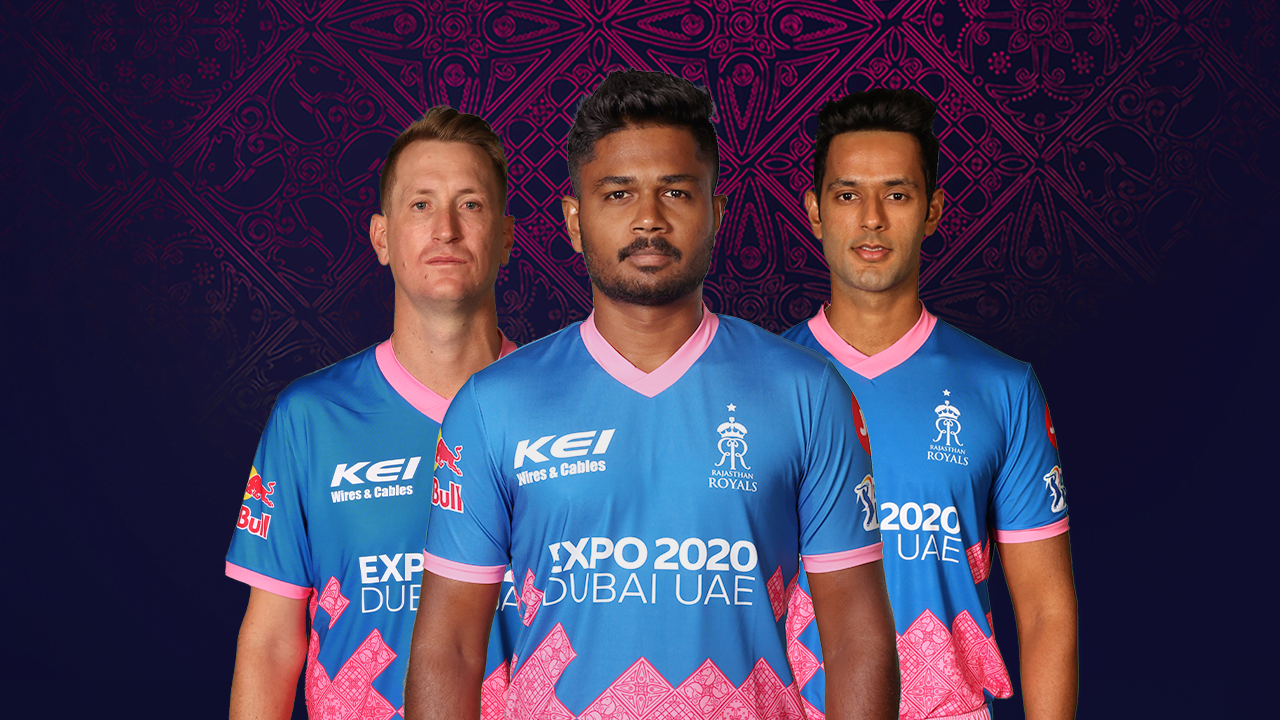 Former Indian opener Aakash Chopra believes that Rajasthan Royals (RR) will will need various factors to go in their favor if the Sanju Samson-led side wants to secure a playoff berth in the upcoming season of the Indian Premier league (IPL), starting April 9 in Chennai.

The RR had finished last in IPL 2020, which was held in the UAE due to the pandemic. The last time thay made to the playoffs was in 2018, when they had finished fourth.

In a video shared on his YouTube channel, Chopra opined should inaugural champions RR fail to make the playoffs in IPL 2021, it won’t come as a surprise.

“It seems to be a mid-table team. They will qualify for the playoffs if a lot of things go in their favor. If they don’t qualify, it should neither be a surprise for you nor will I be surprised because there are gaps that need plugging,” opined Chopra.

Meanwhile, Chopra also spoke about their RR key players, who are likely to top the charts in the Rajasthan outfit.

Wicketkeeper-batsman Jos Buttler, he believes, will finish the tournament as the side’s highest run-getter, while big-hitting skipper Samson will hit the most sixes.

“Jos Buttler will be the highest run-getter for the Rajasthan Royals this season. He will hopefully play as an opener and will continuously open,” the former cricketer said.

Chopra also predicted that England all-rounder Ben Stokes will be too expensive in the this year’s league.

“Ben Stokes could be their most expensive bowler. There are huge chances of that. One thing is he bowls very less and whenever he bowls I have seen him getting hit a lot,” concluded Chopra.

The Royals will begin their 2021 campaign against the KL Rahul-led Punjab Kings on April 12 in Mumbai.