IPL behind Cricket World Cup in 50 Most Marketable Sports Properties 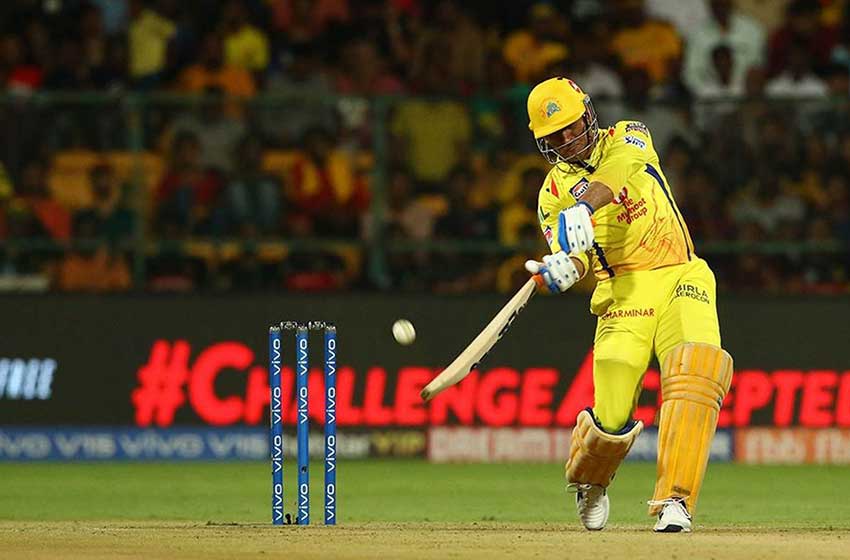 Indian Premier League despite its high values and strong sponsorship support has been rated behind the quadrennial ICC Cricket World Cup in marketability values.

The most valuable professional cricket property figures in the 38th position in the World’s 50 Most Marketable Sports Properties, powered by SponsorPulse’s Opportunity Score.

FIFA World Cup tops the chart, while the ICC World Cup is in the 33rd position.

The Top 10 Most Marketable Sports Properties:

Based upon surveys of over 30,000 people every month, the methodology studies the perception of consumers across 18 of the largest markets worldwide to accurately determine people’s behaviours and emotions towards the property, and how they react to sponsors of said properties.

More than 250,000 people between the ages of 13 and 64 influenced the list, which saw a total of 185 global sports properties measured.