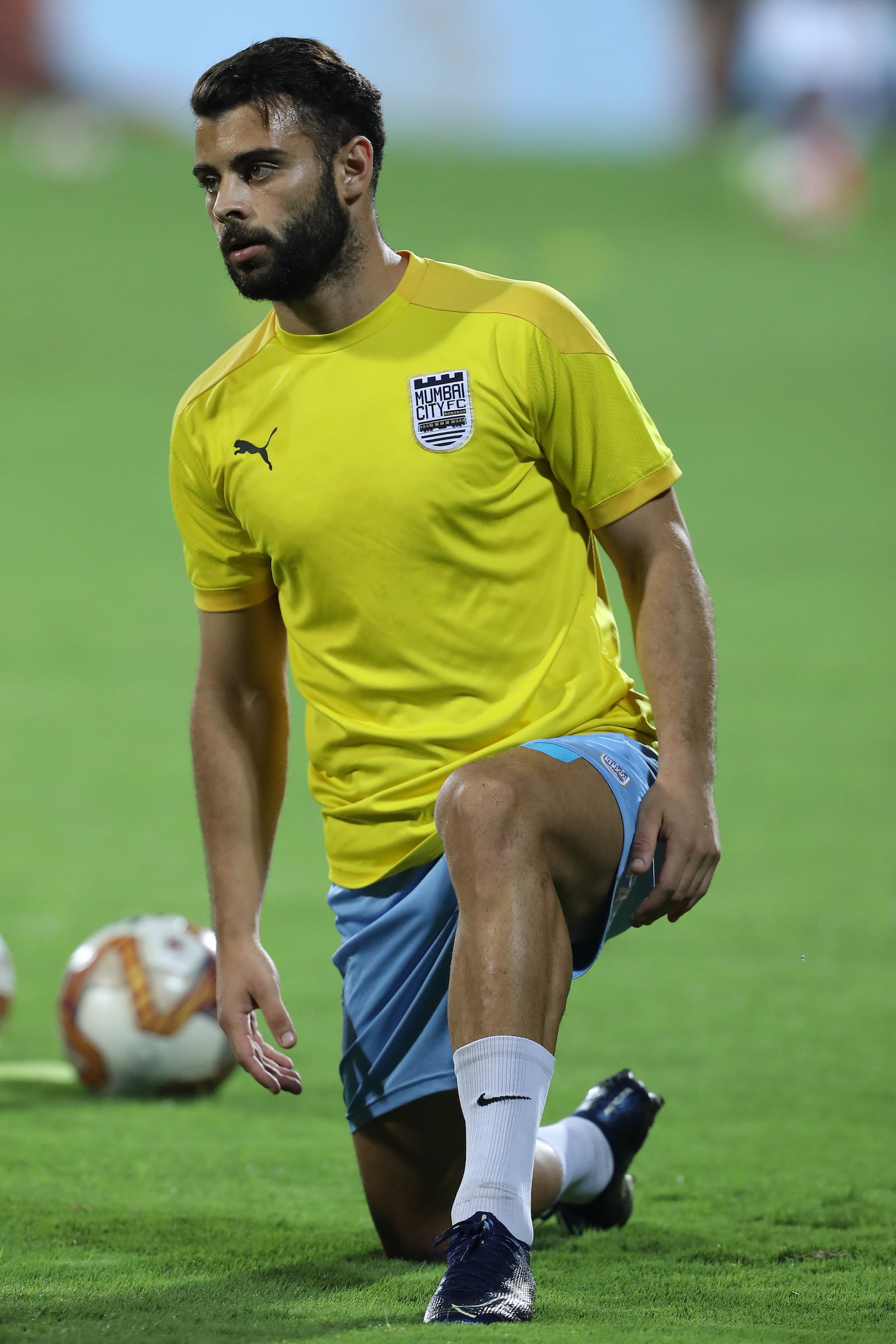 Mumbai City FC’s Hugo Boumous has been handed an additional two-match ban and imposed a fine of Rs 2 Lakhs by the All India Football Federation (AIFF) Disciplinary Committee for ‘gross serious indisciplinary unsporting acts and misdemeanours’ in their Hero ISL game against FC Goa, played on February 8 at the GMC Stadium Bambolim.

The Committee found Boumous guilty of ‘insulting and defaming match officials.’ The player received his fourth caution of the season before a direct red card during the game’s injury time. While he was automatically suspended for two games, his ban will now stretch to four matches.

Boumous will miss Mumbai City FC’s remaining games in the League phase. He will be eligible for selection again in the playoffs. The club has already secured a semi-final berth.

The AIFF body was satisfied with the player’s response and all other evidence presented during a hearing with Bedia. The FC Goa captain has already served a 1-game suspension owing to accumulated cautions.

Also, there were no additional sanctions imposed upon Hyderabad FC’s Mohammed Yasir after his red-card incident against SC East Bengal on 12th February.

I am very excited for my first derby match: Marcelinho