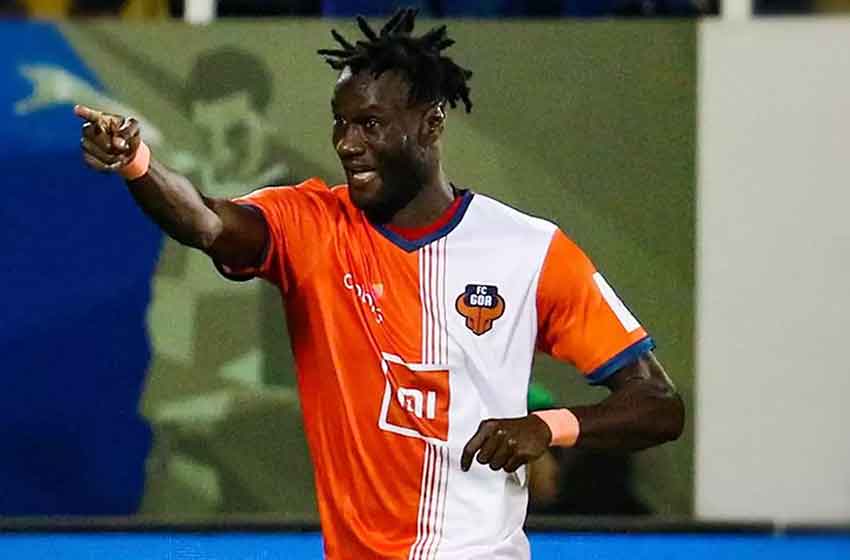 Mumbai City have signed defender Mourtada Fall. The Senegalese defender will represent the Islanders as part of the two-year deal.

The 32-year-old centre-half started his playing career with Moghreb Tétouan, featuring for the Moroccan club over three spells, during which he also won the Botola Pro 1 in 2011-12.

In the second of his three stints with Moghreb in 2014-15, Fall featured under then coach Sergio Lobera.

Over the course of his career, Fall has also represented Kuwait’s Al-Arabi SC and Morocco’s Wydad Casablanca with the latter being a really successful spell, winning the double in 2016-17 as Wydad won the Botola Pro 1 and the CAF Champions League.

Ahead of the 2018-19 season, Fall linked up with his former coach Lobera and made the switch to the Indian Super League with FC Goa. Since then, Fall has proven to be one of the top defenders in the division, winning the 2019 Super Cup and the 2019/20 ISL League Shield. Fall has also scored 9 goals and provided 3 assists in 43 appearances over two seasons, earning the tag of a goal-scoring defender.

Mourtada Fall said: “I have had the fortune of playing under coach Sergio Lobera twice before. When the opportunity of joining him again came by and at a club like Mumbai City, I did not have to think twice. He knows me very well both, as a player and as a person, and I am ready to give my best for him, for this huge club and for the passionate fans of Mumbai City.

“We have a fantastic group here and some very talented youngsters. I hope I can share some of my experiences, grow together with my teammates and help the team achieve our goals.”

Mumbai Indians head coach Sergio Lobera added,  “It is a huge statement from our club to have signed Mourtada. He’s a player I know quite well. Mourtada is a thorough professional on and off the pitch and even with all his experience, he always wants to learn more and become better. A player of his calibre is hard to find and we’re very happy that he’s chosen to join us here at Mumbai City.”