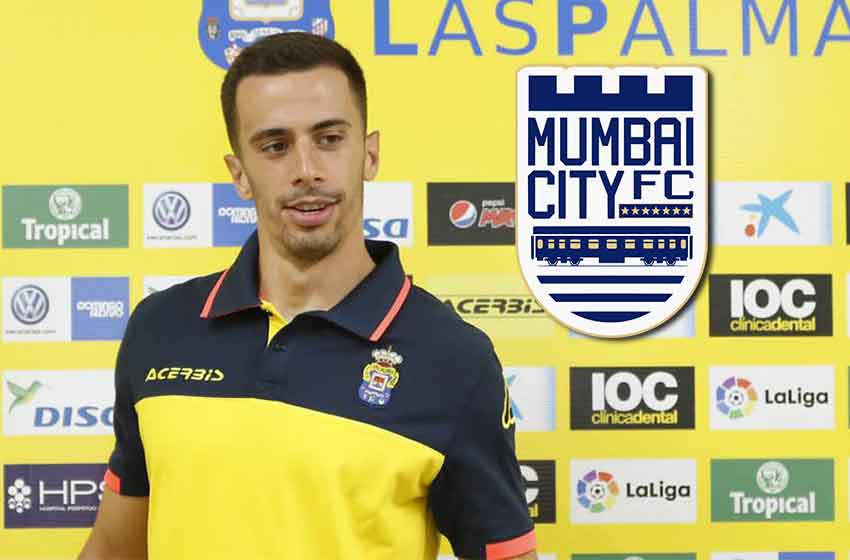 Mumbai City head coach Head Coach Sergio Lobera will be excited with the signing as the duo have worked together in the past.

“Hernán is someone I have worked with in the past in Spain. He is a hard worker, on and off the ball and he adds a lot of character and experience into our squad. I spoke to Hernán in our conversations about the things we want to achieve here at Mumbai City and he has been committed to our vision since the very start. I am delighted to have him with us and I am sure our supporters will also enjoy seeing a player of Hernán’s calibre,” said Lobera.

Santana is upbeat about the prospect of his renewed association with the seasoned coach, who has been instrumental in bringing him to the ISL club. “I’ve known Sergio Lobera from my time in Spain. He is a highly respected coach back home and I had two fantastic years playing under him. He played a major role in bringing me here to Mumbai City, and the vision and the ambitions of the club made the decision even easier for me. The ISL has a huge profile in Spain and in Europe and the steady rise in the quality of the league is for everyone to see,” said Santana.

“I’ve heard a lot about the city of Mumbai and the fans already. I can’t wait to get started and compete for trophies with my new teammates, and most importantly, help make the city and its supporters proud.”

Santana, a native of Las Palmas in Spain, started his youth career at UD Las Palmas, progressing from their U-19 team to the B team, and eventually to the senior team in 2011.

It was at Las Palmas where Santana played under Sergio Lobera for two seasons between 2012 and 2014. An integral part of his boyhood club, Santana made 133 appearances over six seasons for Las Palmas, including three seasons in the Spanish La Liga.

In 2018, Hernán moved to Sporting Gijón, where he scored and assisted twice in 31 appearances over two seasons in the Segunda División, the second tier of Spanish football.

Kapil Dev back home after angioplasty