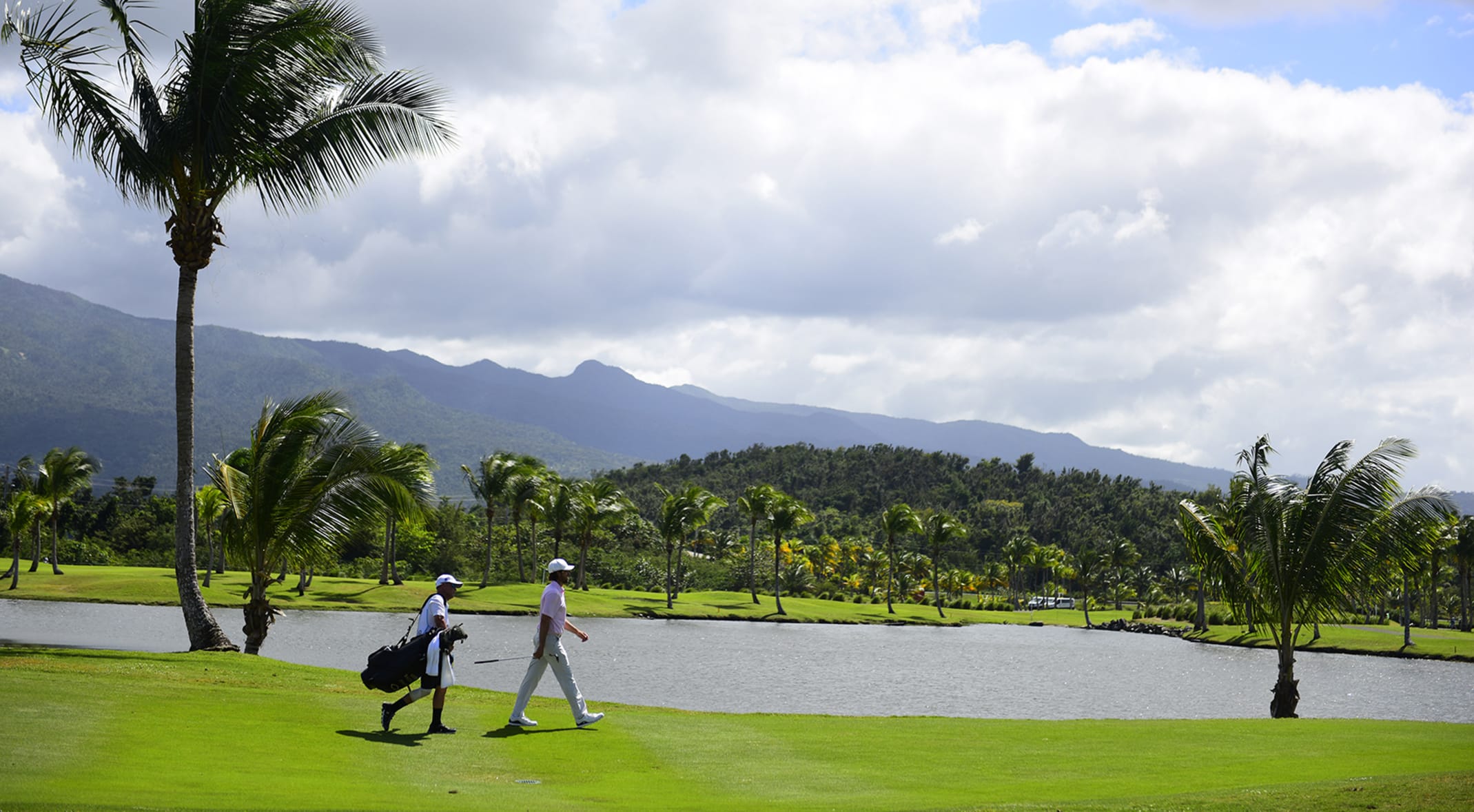 Anirban Lahiri had a bitter-sweet round on the first day of the PGA TOUR’s Puerto Rico Open.

Returning to action after three weeks, Lahiri opened with a hat-trick of birdies from the second to fourth holes and closed the day with a superb eagle, but in between four bogeys between 10th and 17th as he carded a 2-under 70 in the first round.

Lahiri was placed T-37, while his senior colleague, Arjun Atwal, seeing action for the first time in four months, scored a 1-under 71 to be. T-52. Daniel Chopra, who played with Lahiri shot 2-over 74.

The leader was Tommy Gainey who birdied five of the last seven holes for a 7-under 65. Gainey, 45, had his lone PGA Tour win in 2012 and he led by one over local favourites Rafael Campos, Robert Garrigus, Taylor Pendrith, Lee Hodges, Greg Chalmers, Fabian Gomez and Brandon Wu. Gainey birdied the opening two holes and three of the first four and overall had nine birdies against two bogeys.

One of the early starters in the first round, Lahiri, who has not won since his home country success at the 2015 Hero Indian Open, started with a par on the first. He birdied three in a row from second to fourth, parred the rest of the front nine to turn in a healthy 3-under.

He dropped shots on 10th, 13th, 16th and 17thwith just one birdie on Par-5 15th. When he came to the 18th tee for the Par-5 closing hole he was even par despite a fine start. He then two fine shots and landed an eagle for a more satisfying 2-under 70.

The Puerto Rico Open, which is played opposite the World Golf Championships-Workday Championship event in Florida, as usual, saw windy conditions but in warm temperatures at the Grand Reserve. The winner here will get into the PGA Championship in May.

Greg Chalmers aced the par-3 eighth hole en route to a 6-under 66. It was his second hole-in-one in the event and his seventh career hole-in-one.