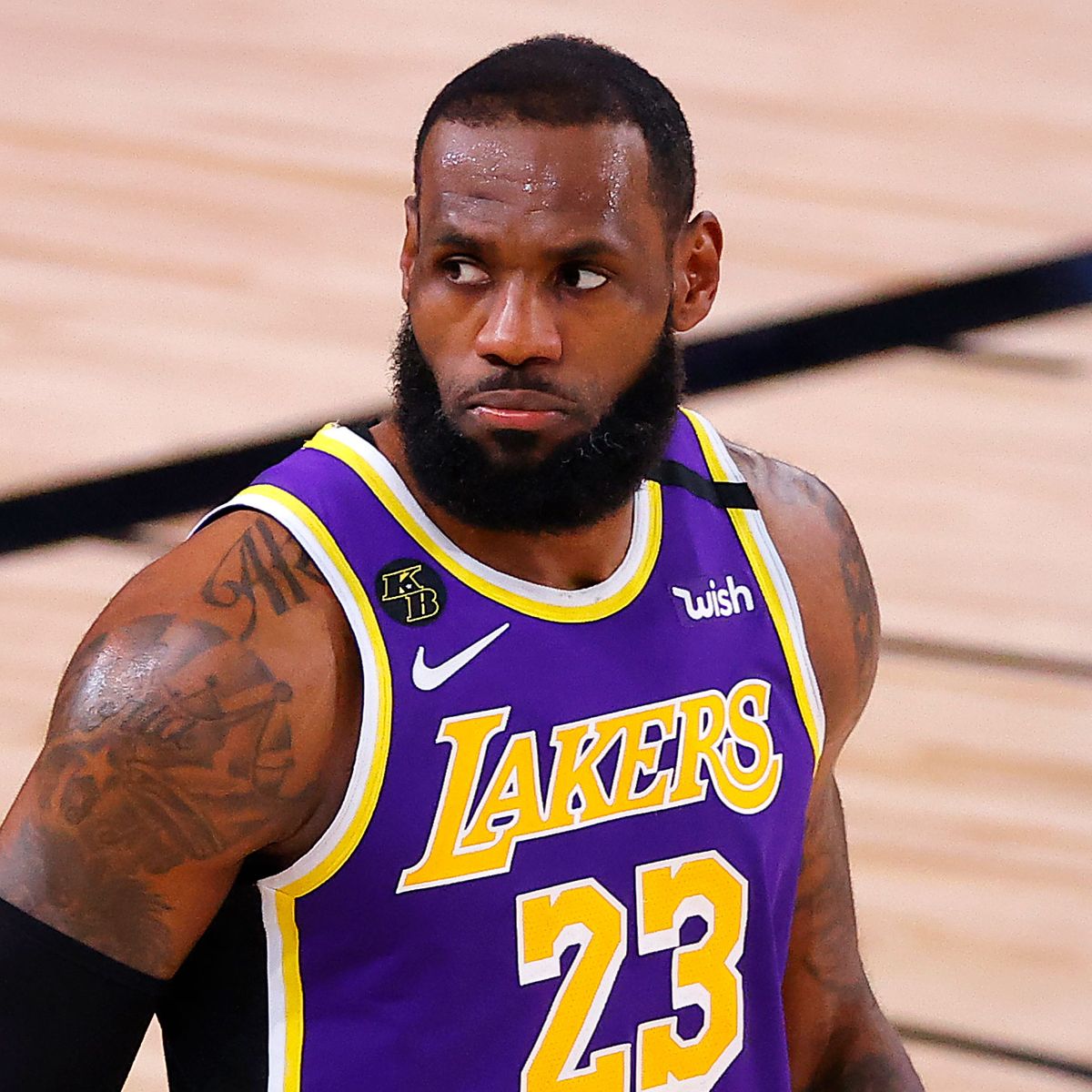 Despite the global impact of Covid-19 pandemic, LA Lakers superstar LeBron James is likley to become NBA’s top earner for the seventh straight year as he’s expected to earn a whopping amount of $95.4 million USD

According to Forbers, the 36-year-old’s income will be the highest-ever yearly income for an NBA player which will also take his career earnings to a staggering $1 billion.

James has endorsement deals with AT&T, Beats, Nike, Walmart, Rimowa, GMC and Blaze Pizza and is also expected to sign another deal with PepsiCo later this year.

But this year’s earnings could include a huge boost from a surprise source: the box office. James is starring in Space Jam 2: A New Legacy, the sequel to the 1996 cult film starring Michael Jordan.