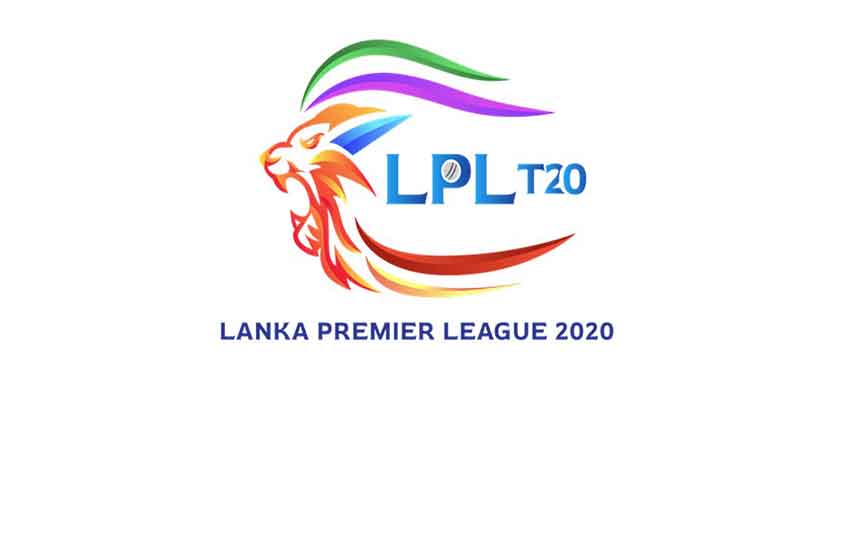 The Lion, synonymous with Sri Lanka Cricket, stays at the heart of the Lanka Premier League logo, which was unveiled today (Saturday), two days ahead of the scheduled draft on October 19.

The logo also depicts rich cultural heritage with the choice of its colours. Red and Orange streaks in the emblem are inspired by the Kadyan paintings and Sigiriya Frescos of the Emerald Island. Blue and Yellow colours of Sri Lanka Cricket are also incorporated in the Lanka Premier League logo.

The colours of lion’s mane represent the five teams that will participate in the inaugural edition of the professional league.

Colours in sweeping brush strokes enhance the sense volume and depict speed of the game. The flaming mane of the lion represents the unending passion and enthusiasm for the game, which is followed religiously in the nation.

The tournament organisers IPG are excited about the logo and hail it as a fusion of the nation and cricket. “I am extremely happy to see the wonderful fusion of the national colours with the symbol of Sri Lanka cricket in the LPL logo,” said Anil Mohan,  IPG CEO.

“The logo will connect the fans with the tournament and they will support the league as the Sri Lankan cricket team.”

The LPL has been rescheduled from November 21 to December 13. The matches will be played across two venues – Pallekele International Stadium in Kandy and Mahinda Rajapaksa International Cricket Stadium in Hambantota.

The player draft on Monday will include 75 foreign players along with the leading Sri Lankan talent.