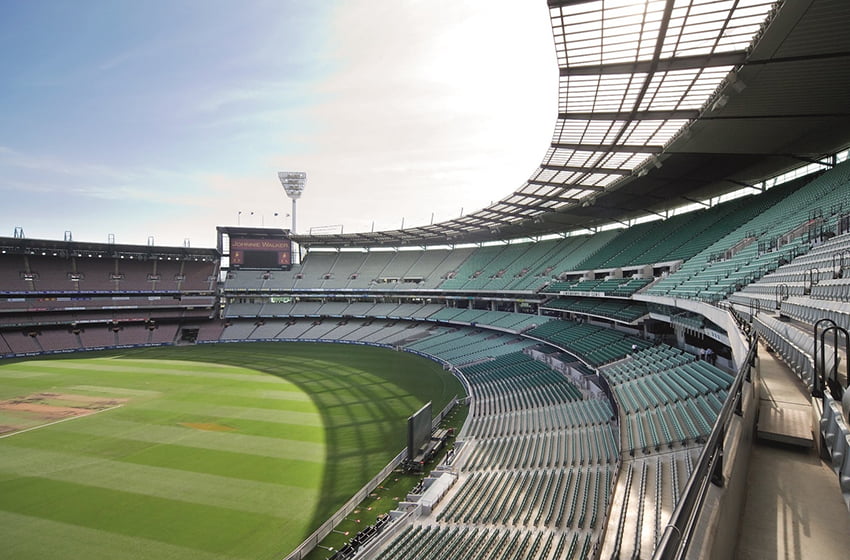 A fan who attended the Boxing Day Test between Australia and India at the Melbourne Cricket Ground in December has tested positive for Covid-19. The authorities have now asked other fans who sat nearby to get tested and isolate themselves.

According to ‘The Telegraph’, the man, who is believed to be in his thirties, was not infectious at the MCG on the second day’s play. However, there are chances that he picked up the virus from the ground or a shopping centre nearby.

Victoria’s Department of Health was quoted saying “The MCG is being investigated as a potential source for the infection”.

“We are encouraging anyone who was in The Great Southern Stand, zone 5 of the MCG between 12.30 pm and 3.30 pm on 27 December, to get tested and isolate until they receive a negative result.”

Close to 30,000 spectators attended the second Test match at the MCG which was won by India.

Five Indian cricketers were spotted dining at an indoor restaurant in Melbourne after the match, leading to controversy. The video of the same was posted by a fan on Twitter.

Covid-19 tests were conducted before the Indian team flew to Sydney for the third Test and all of them returned negative results.