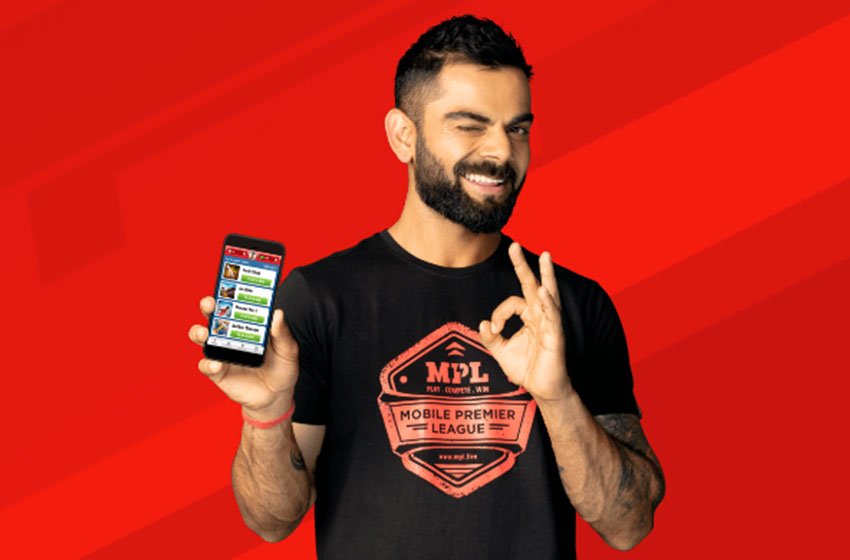 Existing investors Sequoia India, Go-Ventures, and Base Partners also participated in this round. The investment brings MPL’s total funding to $130.5 million after previously raising $40.5 million, states a Press release.

MPL has been in advanced discussions with investors to raise capital from as early as January this year, before the unfortunate Covid-19 pandemic hit. Between March and now, MPL has grown over 4x and is currently the largest gaming platform in the country, having onboarded marquee titles such as World Cricket Championship.

A pioneering gaming platform in India, MPL has grown by leaps and bounds through its strategic partnerships, offerings, and a growing user base numbering well over 6 crore users. The platform has recorded over 2 billion cash transactions on the app to date.

This capital will be used to further accelerate MPL’s dominant position in the gaming market, expand its product offering, and grow its team. The funding will also be used towards product development, with a focus on social functions such as live streaming, and audio and video content features. With this, MPL intends to capitalise on the rapidly growing online gaming trend and become the world’s largest gaming, eSports, and content platform.

Since its founding in September 2018, MPL has added over 70 games on its platform, working with over 28 game developers and studios. MPL’s platform model, where game developers can publish their games with ease, opens up a new revenue stream where developers can monetise their game from day 1. As a result, MPL offers a plethora of gaming content to its wide userbase allowing them to choose from among esports, casual, fantasy and arcade game options.

Users can play a variety of games and can also create, share and monetise their own content, and connect with friends via live streaming functions. Over the past four months, the number of games played on MPL’s most popular titles has increased by more than 700%. In less than two years, MPL has signed Indian Cricket Captain Virat Kohli as its brand ambassador, sponsored two top Indian Premier League (IPL) teams – Kolkata Knight Riders and Royal Challengers Bangalore – and also bagged the presenting sponsorship of reality TV show Bigg Boss, anchored by Bollywood Superstar Salman Khan.

With approximately 300 million gamers, India sits among the top five gaming markets globally. Further, there has already been a boost in online gaming in recent months, as a result of the impact of Covid-19 on society.  With social distancing measures in place, telecommuting becoming the new norm, and physical sporting events remaining limited, eSports and mobile gaming has received a boost, to create an alternate means of keeping audiences engaged at all times.

Speaking about the funding, and MPL’s growth, Sai Srinivas, Co-Founder and CEO at Mobile Premier League, said “In a short time, MPL has taken the gaming market by storm, with our various offerings and partnerships, which have helped us stand out in the industry. This latest round of funding will enable us to entertain and connect an even larger audience across India and beyond. Being able to bring quality technology, competitive spirit and enjoyment to people in such an accessible way is what keeps us excited. The online gaming industry is seeing huge and increasing engagement; with this fresh capital injection being proof of MPL’s potential to lead and transform this space.”

Galina Chifina, Managing Partner at RTP Global, an early investor, echoed Srinivas’ thoughts saying, “We invested in MPL at an early stage because we saw the team had the ability to become the dominant platform in the region’s online gaming space. MPL’s growth over the past two years is a testament to the team’s vision and ability to realise this goal. Even in an environment as challenging as the current one, we are impressed with the success and accessibility of the platform concept – giving users a unique variety of experiences and social interaction. MPL’s track record speaks for itself, so we’re excited to support the team as they grow and expand.”

Winston Adi, Head of Investments, MDI Ventures, said, “Gaming has been one of the largest growing entertainment industries in the world, and we believe that mobile games have contributed to the major growth of this industry, especially in Asia. As our portfolio, we are proud of what innovation MPL has to offer as they delivered competitive gaming to scale, and the result has been mind-blowing. We are excited to provide continuous support with our partners as they strengthen their position both in their home market and in our home market, Indonesia.”

Eduardo Latache, Partner, Base Partners, said, “The only thing more exciting than watching MPL grow at such a fast pace over the past year is to imagine what they will accomplish with the new capital infusion. We are thrilled to be with MPL right from the start as it becomes a major player in the mobile gaming industry.”