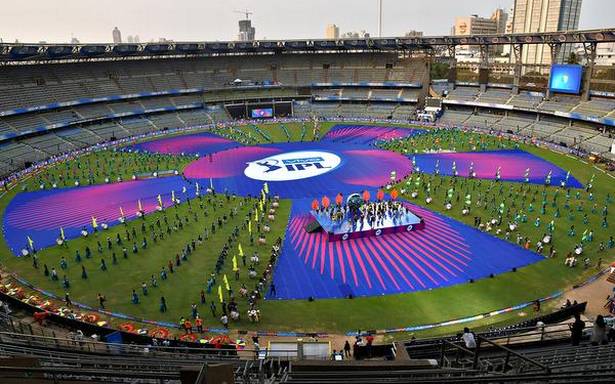 Four stadiums in Mumbai and the refurbished Sardar Patel Stadium in Ahmedabad will possibly host the upcoming edition of Indian Premier League (IPL).

According to reports, Mumbai will host the group stage matches across four venues while Ahmedabad will be the venue for the the play-offs.

However, an official announcement will be made later.

Significantly, after successfully hosting the domestic tournaments like the Syed Mushtaq Ali T20 and Vijay Hazare trophy, the Board of Control for Cricket in India (BCCI) is trying its best to stage the 14 edition of the lucrative league in India.

In 2020, the cash-rich league was moved to the United Arab Emirates due to Covid-19 in India.

Earlier, BCCI Treasurer Arun Dhumal had also said that the 14th edition of IPL will be hosted in India.

Sachin enters into a strategic partnership with Unacademy