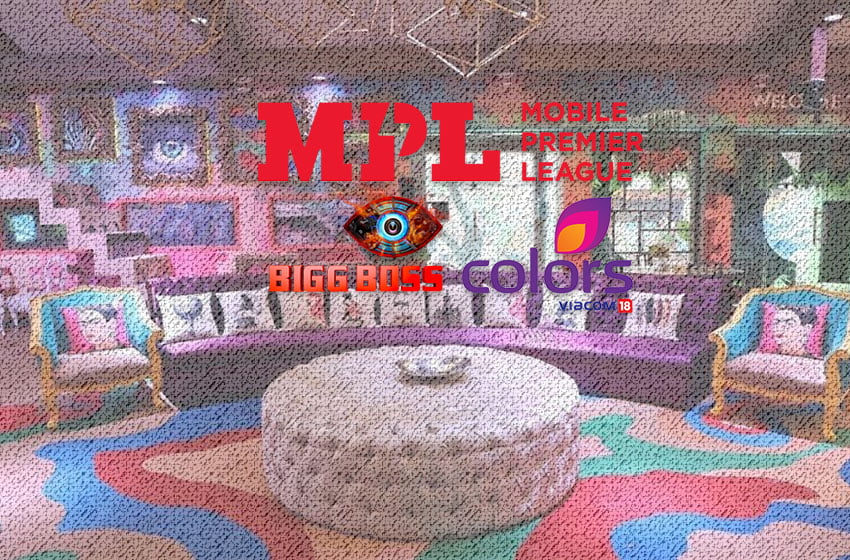 Bigg Boss 2020 will be back on Colors and take viewers on an entertaining ride packed with drama, thrill, and excitement.

Colors have joined hands with India’s largest esports and mobile gaming platform Mobile Premier League (MPL) as the presenting sponsor for the show, to be hosted by Salman Khan.

Speaking about the partnership, Mahesh Shetty, Head, Network Sales, Viacom18, said: “Bigg Boss is one of the leading reality shows in the entertainment space and it appeals to demographics across geographies. Given its strong fanbase makes it one of the sought-after marketing playgrounds for sponsors. Over the years, several brands have come forward to explore innovative customizations and partnerships to deliver their business ambitions. Mobile Premier League (MPL) is India’s leading esports and mobile gaming platform that provide unparalleled gaming experience to the users and we are glad to welcome them as the presenting sponsor for the new season of Bigg Boss.”

Abhishek Madhavan, VP, Growth and Marketing, Mobile Premier League (MPL) added: “Bigg Boss is one of the most-watched reality shows in India and easily the most popular and most talked-about reality TV show across the country. With a superstar like Salman Khan hosting it, every season is eagerly awaited by millions and promises something new. With MPL expanding into areas like entertainment via its live-streaming and a bunch of video-first features, Bigg Boss was the most obvious choice for us to associate with. We eagerly look forward to this season and hope to cement MPL’s position as a household name through the partnership.”

Elaborating on the partnership, Naveen Khemka from Mediacom said, “We are delighted with this partnership of MPL and Bigg Boss. This is one show that has shown consistent performance over the years. We are confident that we will be able to leverage a strong association with the loyal Big Boss audience through some innovative associations that we have in store for our exponentially increasing gaming audience. India loves to play and this time it’s going to be inside the Big Boss house with MPL.”

Being the most-awaited and entertaining reality show on Indian Television, the upcoming season of Bigg Boss will enthrall the audience who will once again witness all the high-voltage drama and action unfold on their screens.