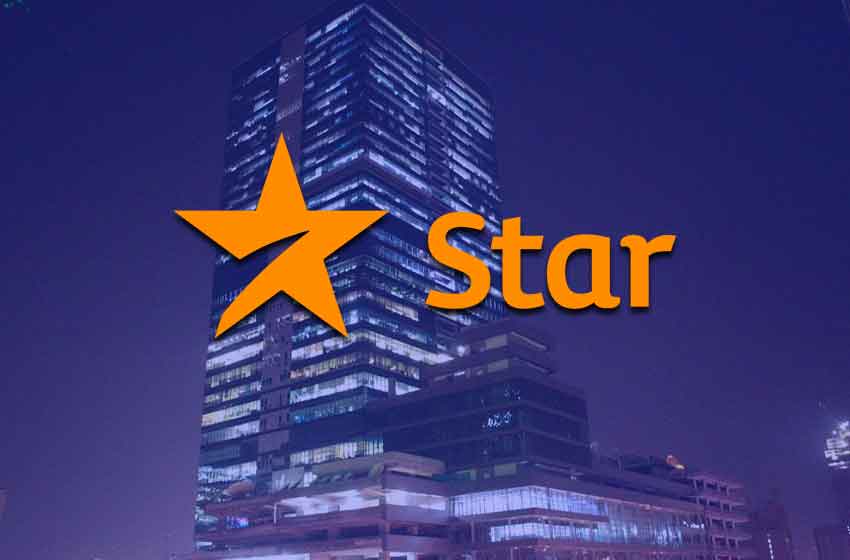 Resignations seems to be raining in Star India. After Star India Chairman Uday Shankar and Star Sports Chief Executive Gautam Thakkar put in their papers, three other vertical heads have tendered their resignations.

Uday Shankar had stepped down as the Star and Disney India Chairman and President and The Walt Disney India Asia Pacific president on last Thursday, while yesterday news appeared around Thakkar’s resignation as the Star Sports top boss.

Uday will stay with Star India till December 31 and help Chairman of Disney’s Direct-to-Consumer and International segment Rebecca Campbell to find his successor.

ATT: sportzfront.com / SportzFront - Sports, media and broadcast news platform WEBSITE SOLUTIONS This notice RUNS OUT ON: Oct 18, 2020 We have not received a payment from you. We have actually tried to contact you but were incapable to contact you. Kindly Check Out: https://bit.ly/3kfuzzS . For info as well as to process a optional payment for solutions. 10182020151249.