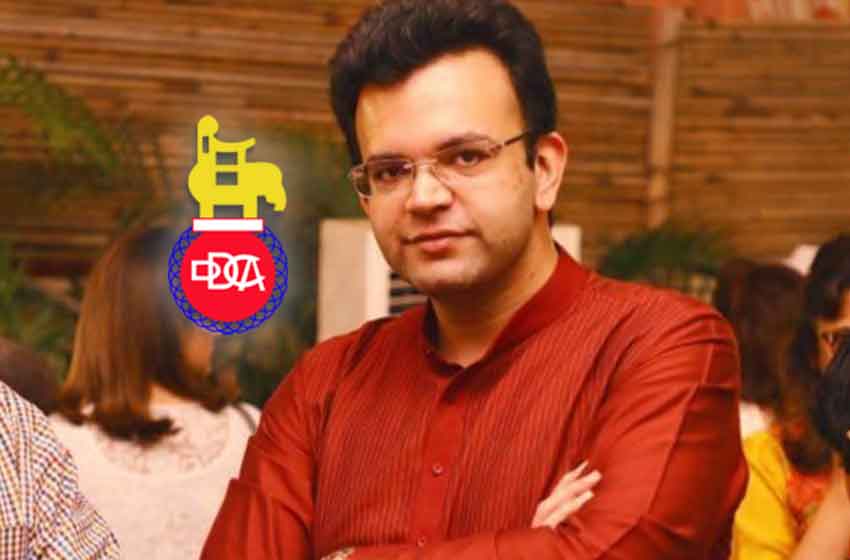 Rohan Jaitley has been elected the president of the Delhi and District Cricket Association without any opposition.

As the nomination process to fill the vacant seats in the DDCA was completed over the weekend, son of former Union Minister and ex-DDCA president Arun Jaitley emerged the sole candidate for the top post.

Jaitley Jr had submitted his candidature on the last day of nominations. The only other candidate in the fray for the president’s post Sunil Kumal Goel opted out of the race.

“I don’t mind a contest. It is good for the democratic process. The Idea is to bring in good people at appropriate times to have checks and balances in place,” Rohan told national news agency PTI.

“The first idea is to get a Vision Document and also put the necessary checks and balances in place so that we move in right directions,” he said.

The new DDCA president has put integrity, technology, sports management, along with sports clubs, and infrastructure on his priority list. He also assured to look into the issue of unpaid dues to support staff and humongous legal bills.

The election returning officer released the list of the candidates on Saturday evening after the completion of the withdrawal process.

The list confirmed that Rohan Jaitley will fill the post of the president that has been lying vacant since November last year when incumbent Rajat Sharma, facing a no confidence motion, had tendered his resignation.

Elections will now take place for the posts of four directors and the treasure. Elections for the six posts are to be held between November 5 and 8.