Star India to expand OTT offerings to Singapore from November 1 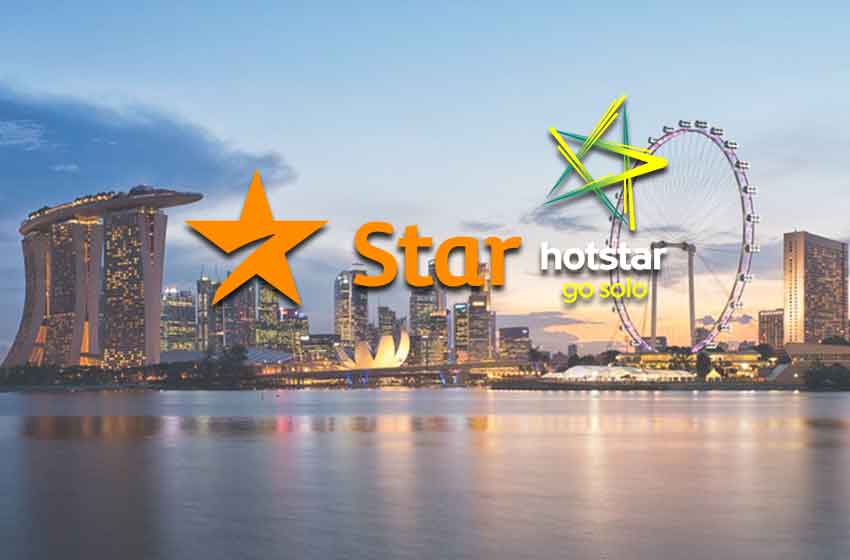 Cricket fans in Singapore will be able to catch the Indian Premier League action LIVE from the next season on Star India’s OTT platform.

Star India will be launching the Hotstar service in Singapore from November 1.

After a fortnight of new filled with departures from the top management in Star and Disney India and The Walt Disney Company Asia Pacific here comes an information about Disney’s business expansion in the continent.

The Hotstar Service, to come at a subscription of S$ 69.98 per annum will be offering the Indian Premier League 2021, Asia Cup, ICC T20 World Cup 2021 in the year of its launch.

The other offerings will included Star India serials, films, and Hotstar Specials.

Disney and Star India announced the official launch of Hotstar in Singapore.

After operating on an invite-only basis for more than six months in the market for Indian migrant workers, the OTT service is all set for an official launch on November 1.

Singapore is the second South Asian market after Indonesia to get a version of Hotstar. The independent launch of Hotstar suggests that Disney is planning to launch Disney+ as a standalone service in the country.